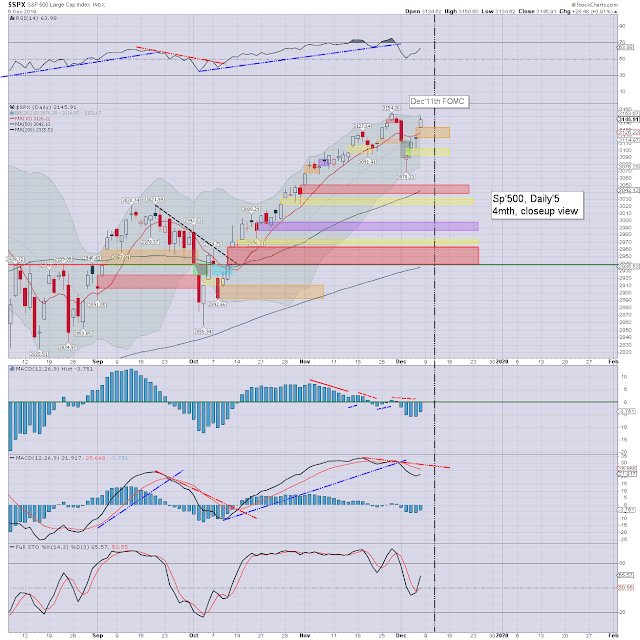 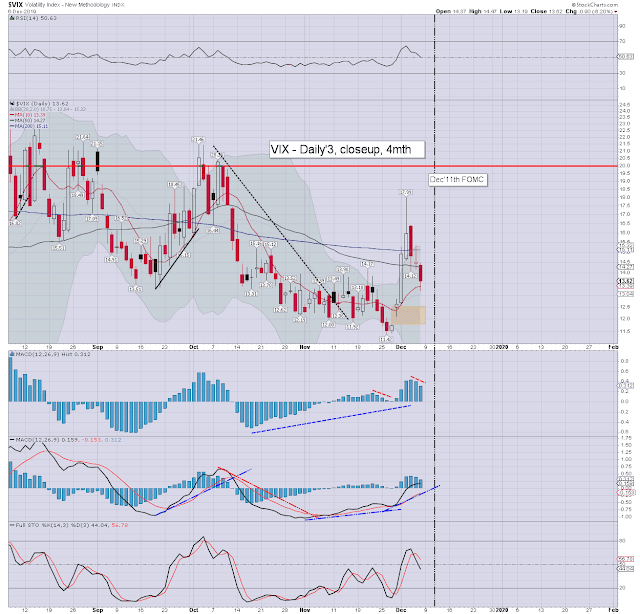 The day began just before the 8.30am jobs report, with a literal market update from the US President, to which the Schiff replied... 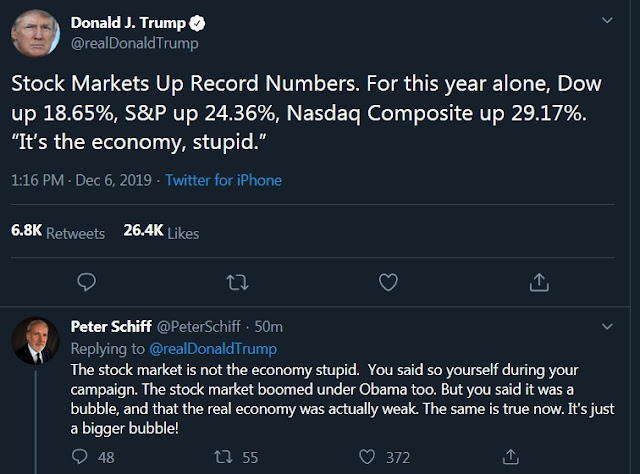 The afternoon saw a high of 3150, a mere 4pts shy of recent historic highs.

Trump posted yet again just before the close... 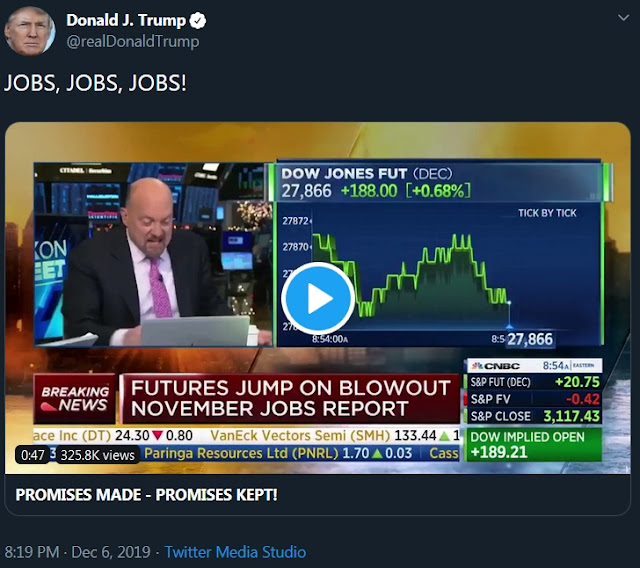 In any case, the jobs data was fine (even accounting for the returning GM workers), as the US economy is a remaining beacon of light amongst the developed nations. 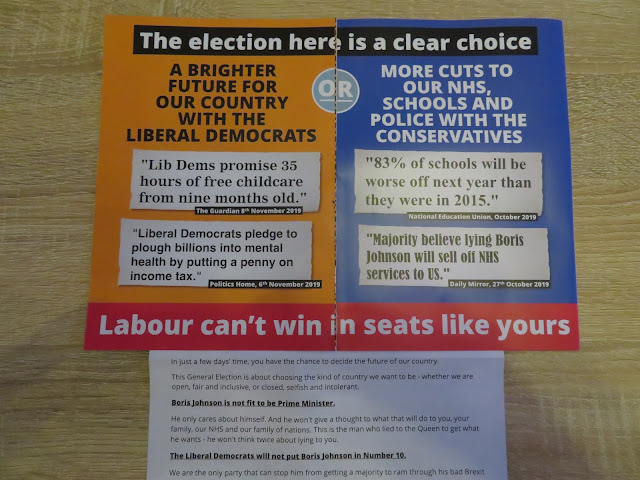 ... yet again, from the Liberal Democrats, who are campaigning very hard in a seat which they might win from Johnson/Conservatives. I would agree with their sub title of 'Boris Johnson is not fit... ', but then, none of the other candidates are people I'd trust to even correctly put out the garbage.
--