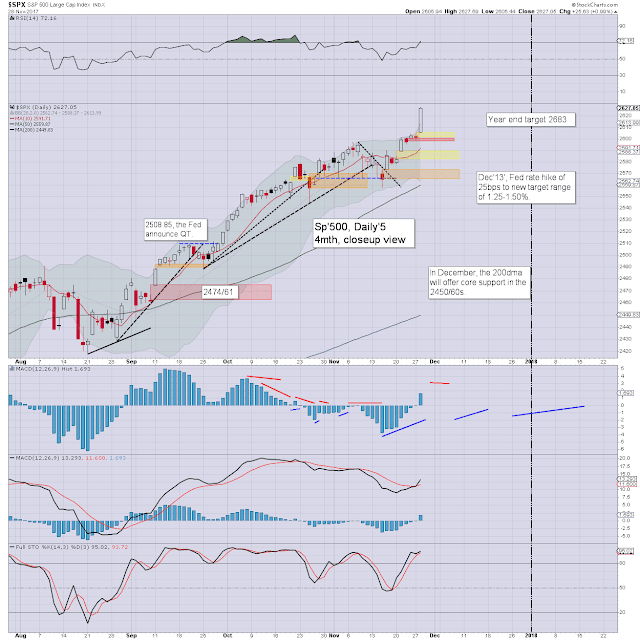 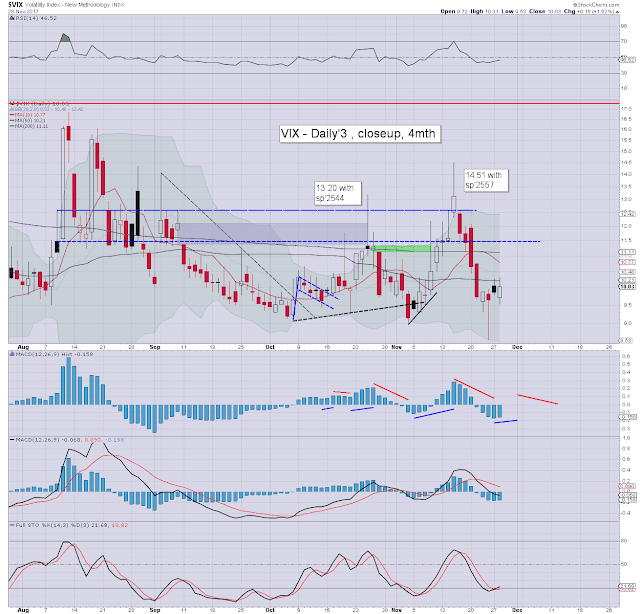 US equities opened a little higher, and built broad gains into the early afternoon. A North Korean missile launch spooked the market from 2621 to 2610, but then tax chatter saw the market rebound straight to new historic highs. Of the six indexes I regularly highlight, five broke new historic highs. On any basis.. it was a very bullish day. 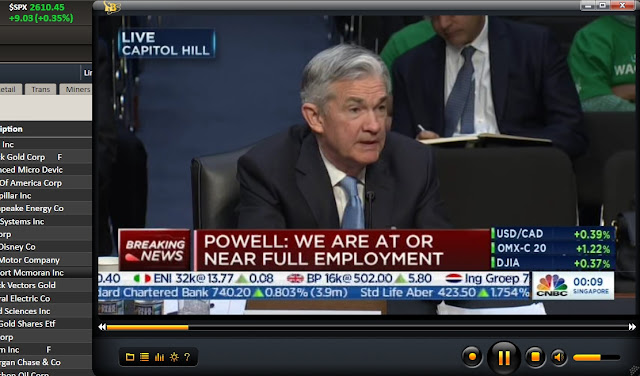 As I noted some time ago, does it really matter who is leading Print Central? Regardless of who leads, we know more printing is coming, and eventually, the serious threat they'll move to negative rates to inspire demand in the 'consumer based economy'. 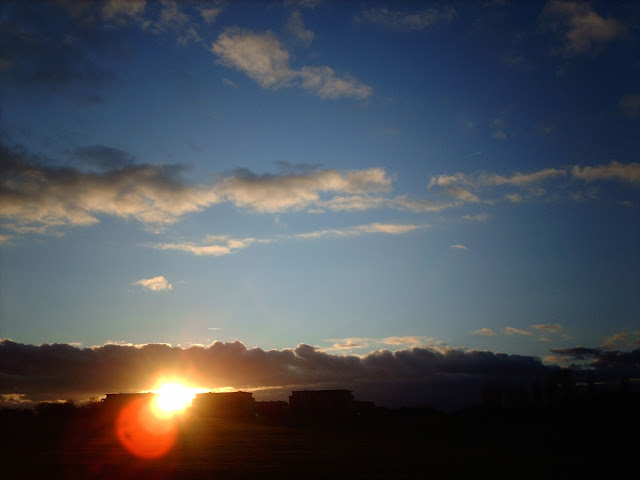