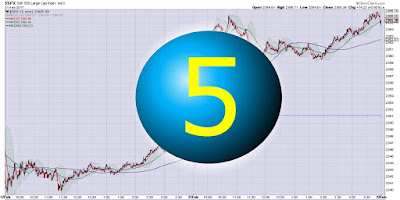 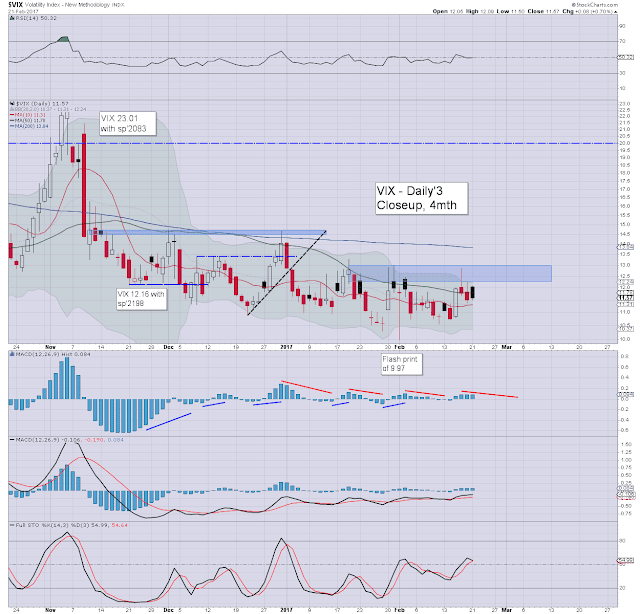 The short week began as last week ended... on a bullish note. There is little else to add, that I didn't already outline in the weekend post.
--

Its now half a decade since I started regular online postings about the world's most twisted casino.

As well as Flamingo, MM, and a wheel barrow of others who prefer emails, I do also want to thank a few of those people who first linked back to me in 2012, not least Chartrambler, Joe McVerry, and the now elusive 'Albertarocks'. There are others, some of whom are still listed within my blog links lists.

Things have greatly changed here of course, since I took my intraday posting to a subscription basis last May. To my mini legion of paying subscribers/supporters, I owe a great deal. That has been ticking along okay, and I'm still kinda surprised I finally got around to taking that very big personal leap.

I intend to eventually 're-brand' both my public and private sites to something that better describes me. For the moment, the increasingly aged and quirky online moniker of 'Permabear Doomster' still lives... but it won't be around forever.
--

The overly loud Mr C. has finally offered an ES target of 2650-2727 to be seen before year end. Interestingly, my own target of 2683 is right in the centre of that.

I continue to recognise that some of you get real pissy when I highlight anything from Oscar, but he has been posting on youtube for over a decade, and you have to respect him for at least that much.