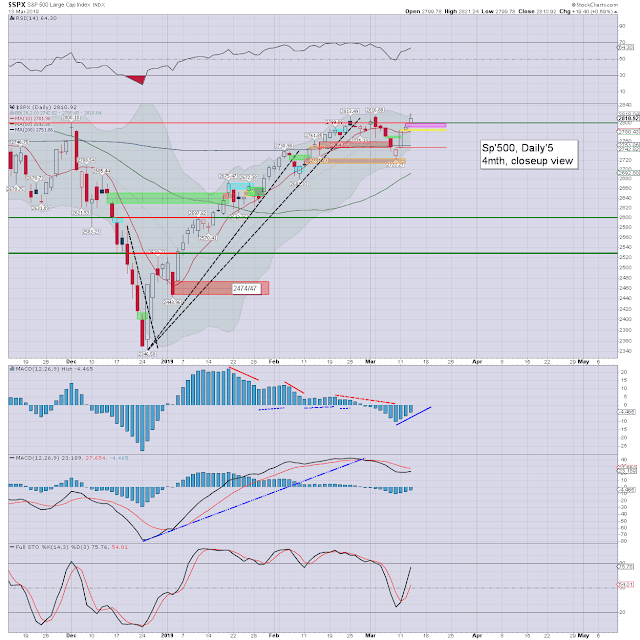 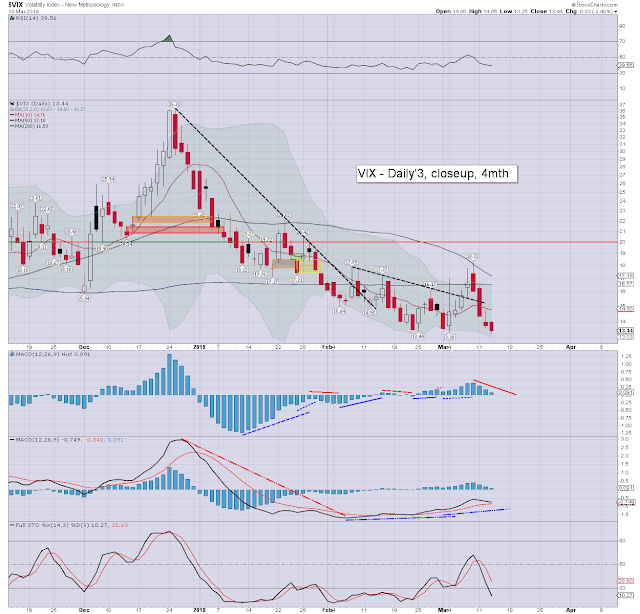 US equities opened moderately higher, and battled upward into the afternoon. The SPX broke above the March 4th high of 2817, with an intra high of 2821. There was some distinct cooling in the late afternoon. Volatility was in melt mode for a fourth day, with the VIX settling in the mid 13s. The s/t cyclical setup for Thursday will lean to the equity bears. 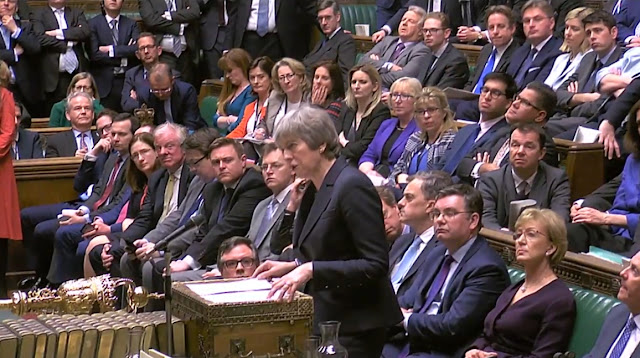 ... the BREXIT chaos continued, with a series of shocking votes in the evening. One vote saw the house vote (312/308) against leaving the EU without a deal. However, that is not legally binding, and as things are, the UK is set to leave the EU March 29th, whether parliament can agree on a deal or not.

My guess is that we will see an attempted extension to article 50, effectively delaying BREXIT, if only by two months. However, any such extension has to be agreed by all 27 member states of the EU. As some have noted, the entire situation ranks as an outright constitutional crisis.
- 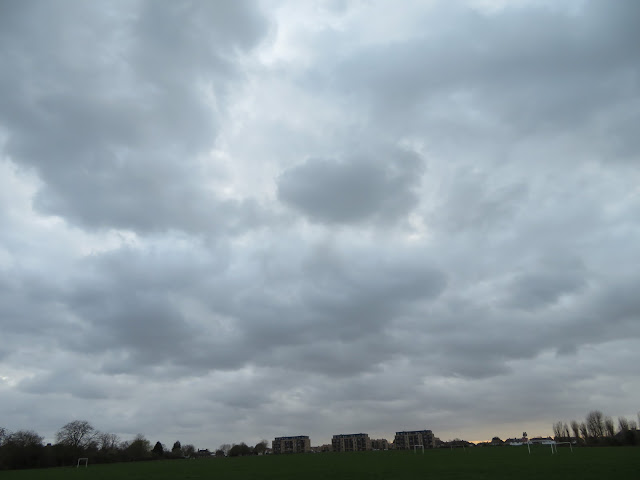 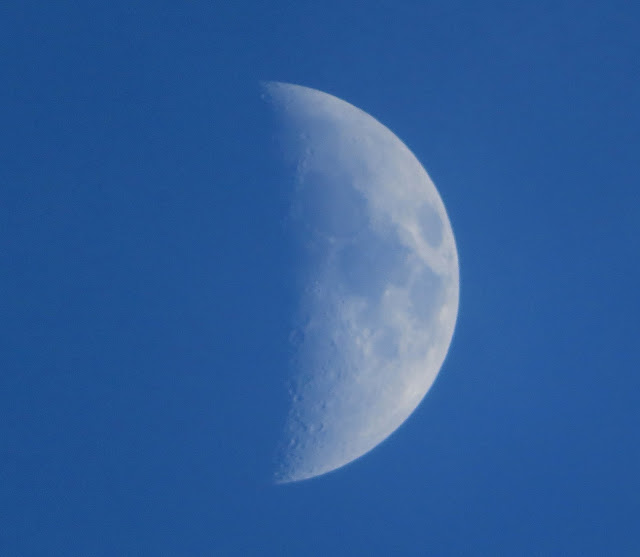