I don't envy the guy 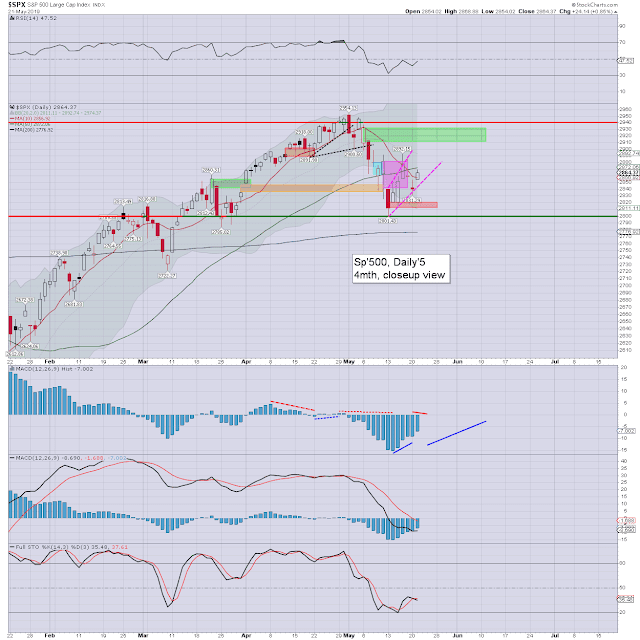 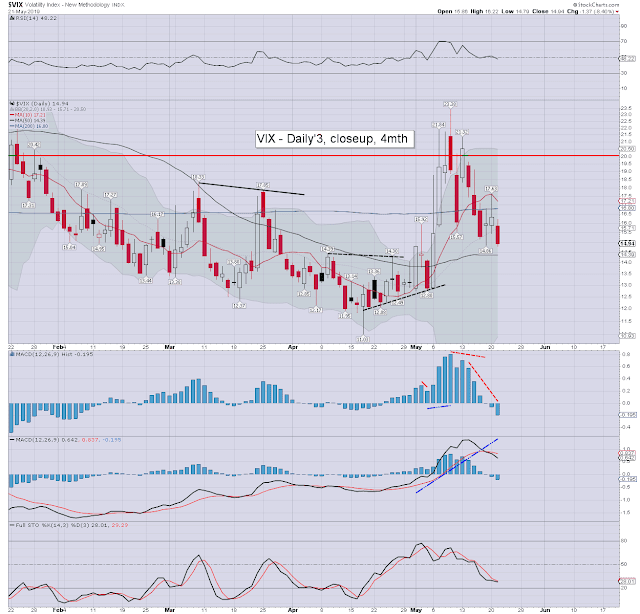 US equities opened moderately higher, and built broad gains into the mid afternoon. Unlike recent days, the late afternoon didn't see any cooling of note.

Volatility was naturally in cooling mode, with the VIX settling -8.3% at 14.95. The s/t cyclical outlook offers a mixed Wednesday, a bearish Thursday, and a subdued Friday, the latter of which will favour the bulls ahead of the three day break.
--


I don't envy the guy

Last evening, Powell delivered a keynote speech "Mapping the Financial Frontier: What does the next decade hold?". The next decade? How about even predicting the next GDP print?

Powell is in a monetary box, but then... so was Yellen and the Bernanke. QT is set to conclude in September, and rate cut'1 can be expected as early as the FOMC of Oct'30th.

Trump will no doubt put the blame for eventual economic weakness with an associated equity market drop on Print Central. Many of you might think I'd smile at that. No, and I don't envy Powell. Life in Powell land is going to become more pressured with each passing month. No doubt Bullard - aka, the Bane of the equity bears, is on standby to take over.

As expected, the UK Govt' is moving towards some kind of parliamentary deal between the main parties, and one which will offer a second referendum/confirmatory vote for such a deal.

Let me be clear, the UK populace would arguably vote 53/47 AGAINST any such deal, and thus vote to remain within the EU.

Yours... correctly called the original BREXIT vote, the Trump victory, and sure as hell knows which way the UK will vote in any subsequent BREXIT related vote.
- 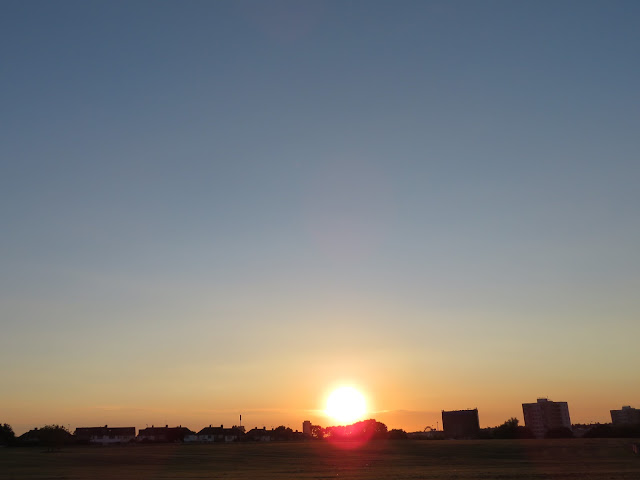 Goodnight from London... still part of the EU.
--
If you value my work, subscribe to my intraday service.
For details and the latest offers, see: permabeardoomster.com