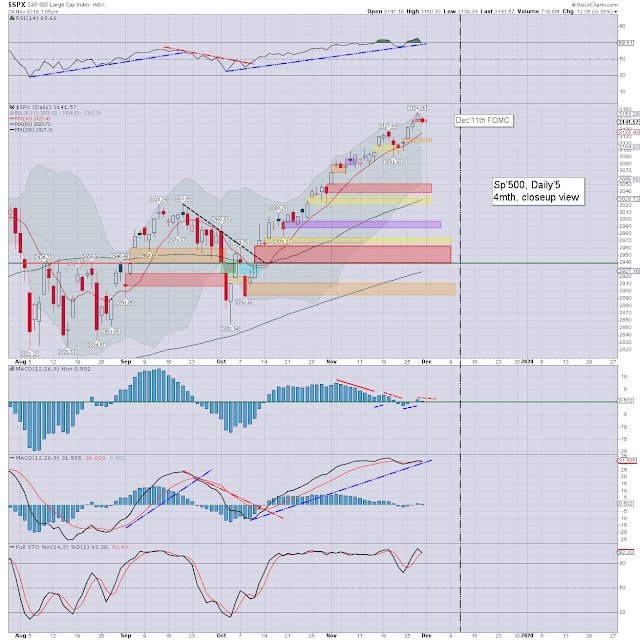 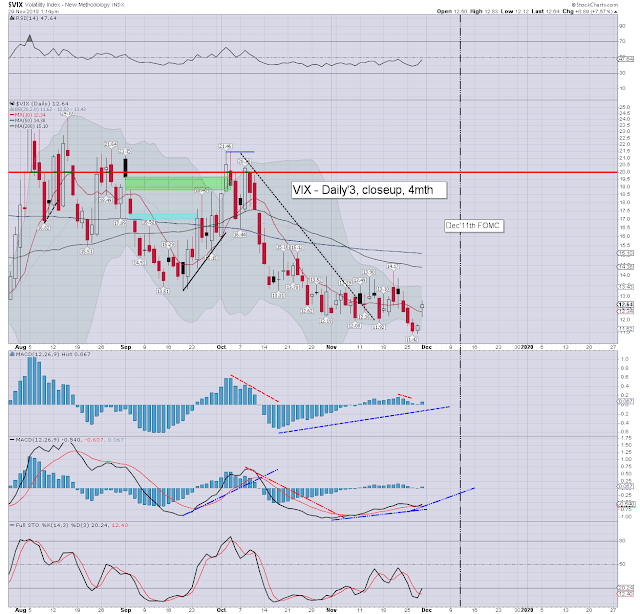 US equities opened a little weak, and price action naturally remained minor chop into the early 1pm close. Volatility picked up a little, with the VIX settling +7.4% at 12.62. 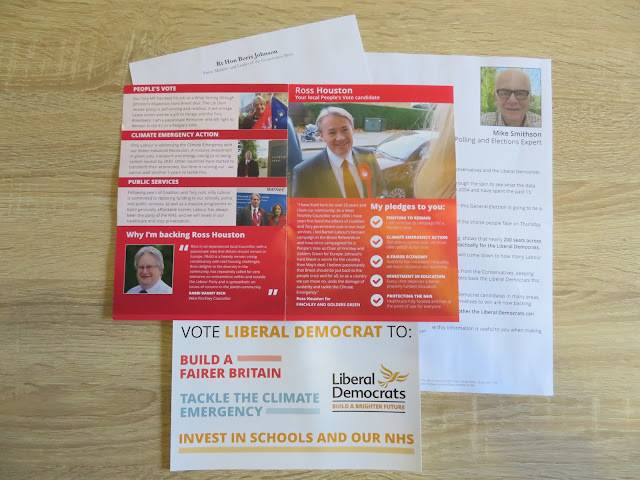 Another collection of lies and promises that won't likely be fulfilled. The Tories are still touting to get BREXIT done, wasn't THREE years enough? Labour are more loudly calling for a 'People's vote'. The Liberal Democrats are laughably playing the 'Labour can't beat the Conservatives, vote for us instead'. card. Broadly.... pathetic.

A couple of days ago, the following duly arrived... 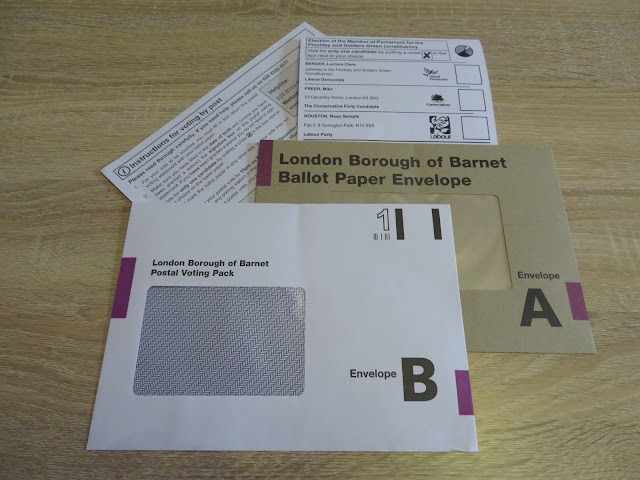 With another election due, yours truly has received his postal ballot. You didn't think I'd vote in person, did you? 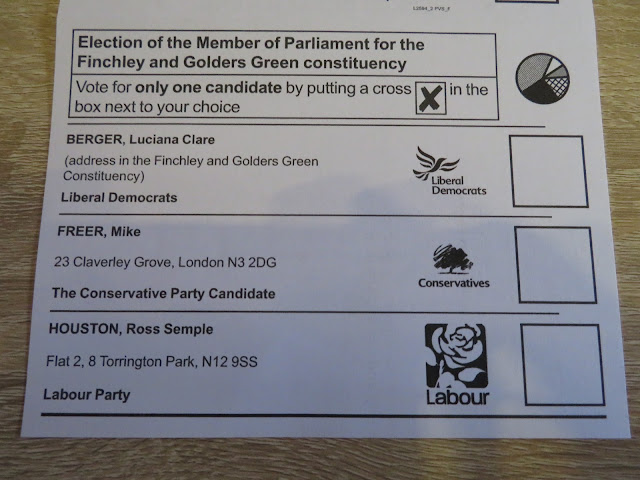 Liberal democrats: a party that has ZERO chance of ever wielding any real power in the UK. For you American readers... think of them as 'soft socialism'.

Conservatives: the dominant party in the current coalition government. A party that has failed to follow through on its core promise to 'deliver BREXIT, deal or no deal... by March 2019'. Just consider that since the original vote in summer 2016, they've had THREE leaders... all FAILED.

I would deem the 'tories' as 'light socialism'. Relative to the US, the Conservatives would equate to a 'marginal Democrat' party. The party has a deep history of racism, and a pathetic obsession to monitor and control people's sexual lives.

Labour: inherently remains a semi-communist party, one that despises the notion of capitalism, profit, and individual rights. Leader Corbyn was 'tight' with Chavez of Venezuela, and perhaps that is all you need to know about him.

All three of the main UK parties are fiscally contemptible. None of them particularly believe in individual rights any more, least of all the right to privacy.

There is always a fourth choice of course, the 'none of the above'... aka, straight into the shredder.
-

Recent news: 4.7M new registered voters, of which 3.1M were <34yrs. Here, it is the case, the younger lean toward Labour/Lib' dem', and remaining within the EU.

The mainstream remain oblivious that Labour/Corbyn might win, cancel BREXIT, or put an agreed bill to a public 'confirmatory vote'.

*the UK election is due Dec'12th, with results (appropriately) on Friday the 13th.
--