The madness of the ECB 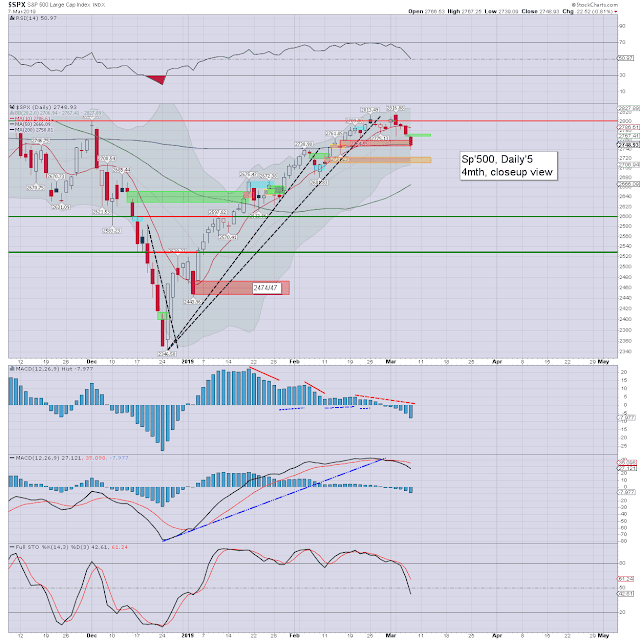 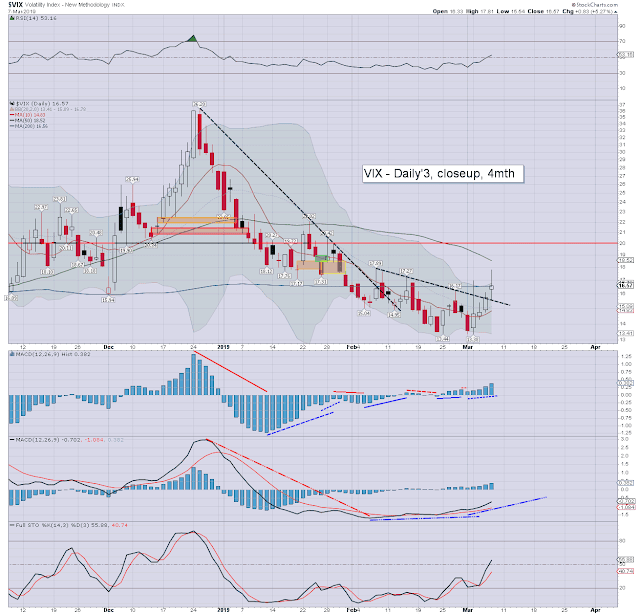 US equities opened moderately lower, and it was enough to break the Monday low of sp'2767. With that break, prices cooled into late morning. There was a bounce, but it failed to hold, with a new intraday low of 2739 in the closing hour.

Volatility picked up for a fourth consecutive day, with the VIX settling in the mid 16s.


The madness of the ECB

The ECB announced that rates will be held at -0.4% until at least end 2019, rather than just this summer. TLTRO 3 is set to begin in September, but that will do nothing of any significance to stop the broader European economy from falling into recession. 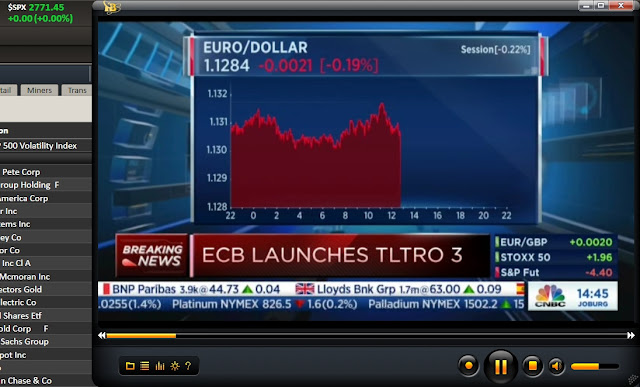 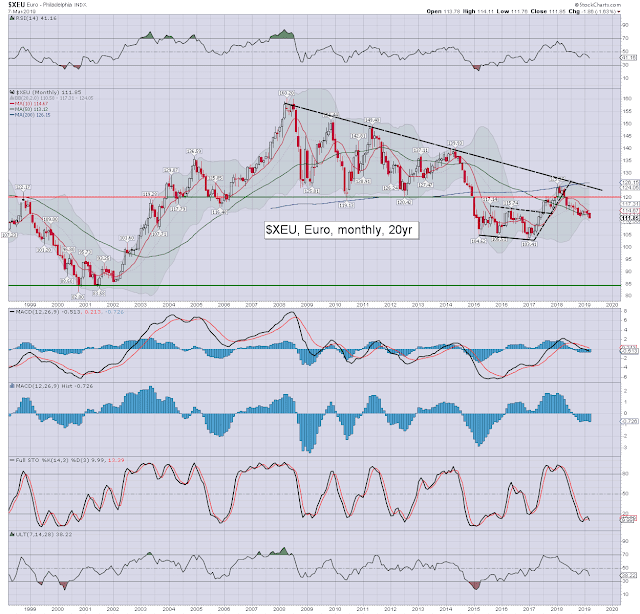 Even the mainstream cheerleaders are starting to wonder if the Jan'2017 low of 1.0341 will be tested.
The dollar doomers still refuse to acknowledge that the USD remains king of FIAT land. There is ZERO reason to believe that will be changing any time soon.

Ohh, and as for Draghi - the CEO of the EU branch of Print Central, I'm sure he is itching to quietly exit his job this year. He can't possibly not realise the endgame isn't far off now.