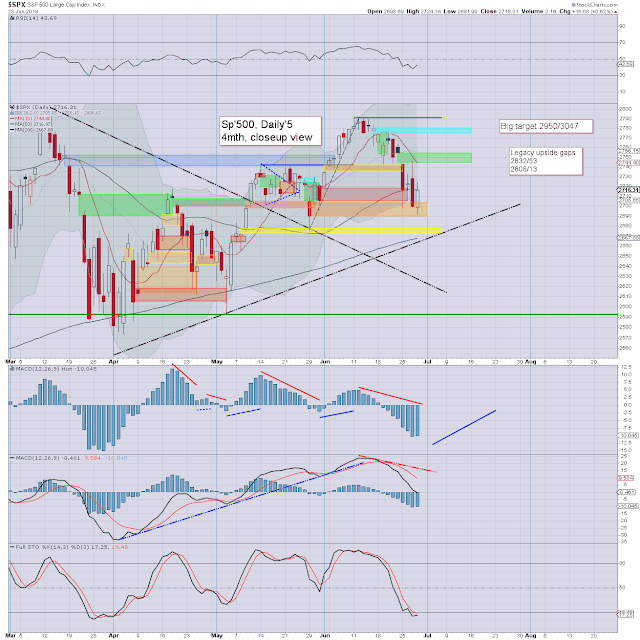 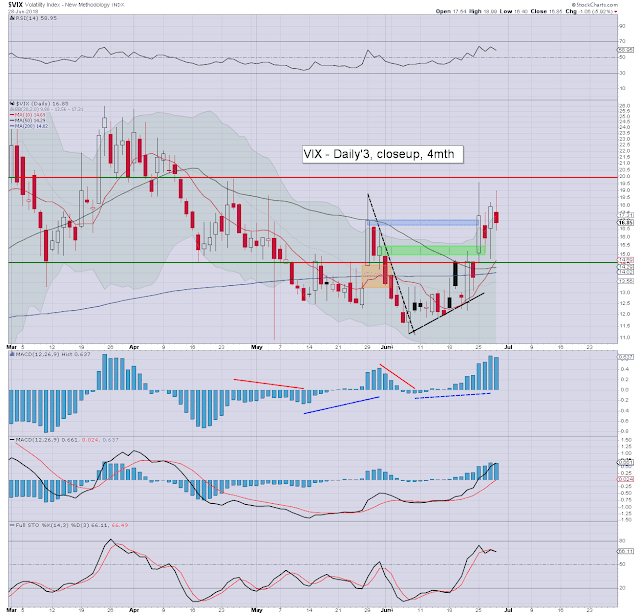 Another somewhat mixed day, with a morning low of sp'2691, but then clawing upward into late afternoon. The closing hour saw a new high of 2724, but there was a rather distinct rollover, and it leans bearish for early Friday. Volatility was naturally similarly mixed, with a high of 18.99, but settling in the upper 16s.
-- 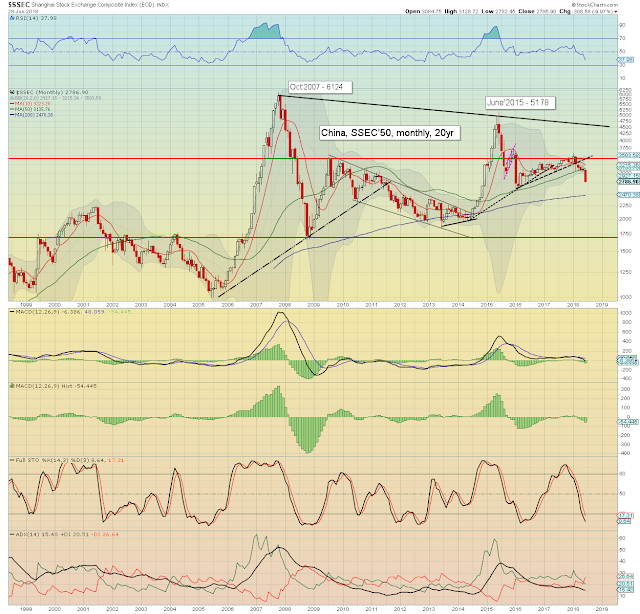