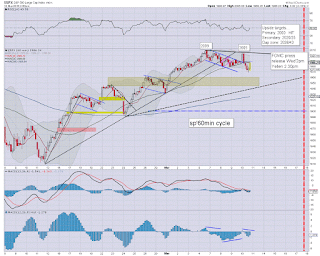 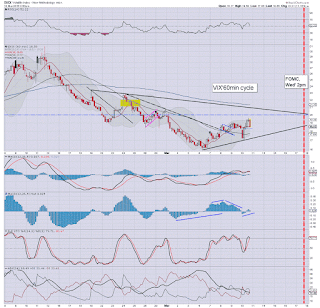 For the wave counters out there, it could be argued this afternoon's bounce from 1969 is a sub'2/B bounce.. with renewed downside into the close and early Friday.

Broadly, I still expect another push higher into the FOMC, but we now have two very notable highs of sp'2009 and 2005.

A failure to break and hold above the 200dma next week would surely seal the bulls fate for the spring and into the summer.
-- 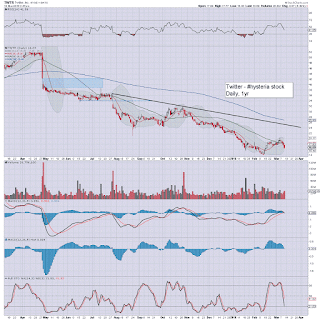 Ugly ugly ugly      ... and from how I've experienced Twitter, 90/95% of new users are SPAM-bots. Twitter is turning into one giant spam machine that is increasingly annoying what few real people actually use it.