The Fed have not surprisingly not raised rates, and instead have released a statement offering more rainbows and unicorns.. not for 2015.. but next year. Mr Market is seemingly more than pleased, and is rallying on the news.. not least helped by a bizarrely cooling USD, -0.7% @ DXY 94.30s. 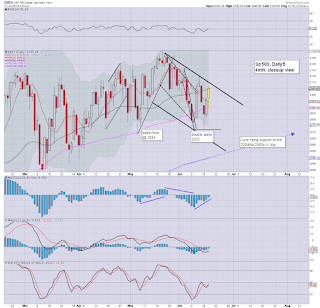 Yellen is so far placating the market, not least in terms of 'gradual rate hikes', whilst US growth is still being touted as strong.

Not surprisingly.. word of the day is 'Transitory'. For those playing the drinking game... please dial 911 within the closing hour. 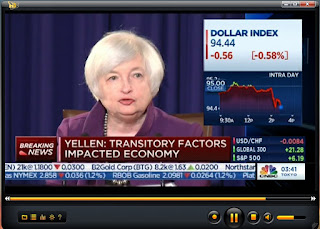 --
As for INTC which I have babbling about recently... its approaching an interesting zone.. but with broader market action... I sure ain't interested in meddling today. Will assess again tomorrow. 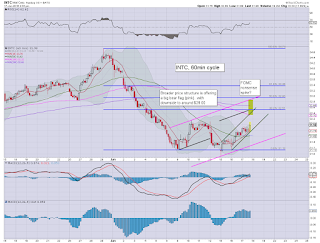 After all....Greece is going to default.... real soon.

3.18pm One of the media hacks has dared bring up the issue of the judge who ruled that Fed did not have authority to take control of AIG. 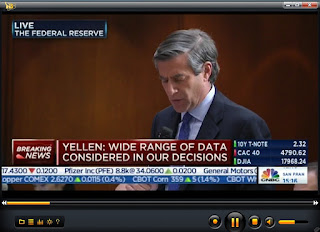 This guy won't likely be invited back for the more important Sept'17th FOMC/press conf.

Market looks set to close moderately higher..... with sig' weakness in the USD
-