Volatility ends the week in the 13s 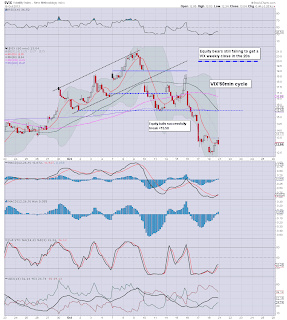 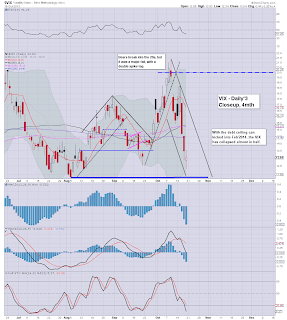 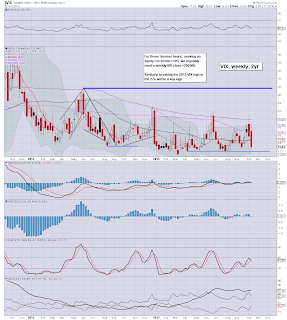 A mere two weeks ago the question was whether the equity bears could achieve a weekly VIX close in the 20s - which would have been a major achievement.

Here we are, with a VIX weekly close in the 13s, having broken back into the 12s earlier today.  It is a huge failure for the bears, and based on previous cycles, it will likely be some months before the next VIX spike.

I have to now assume that the summer 2012 VIX high of 27 will not be surpassed in the remainder of the year.
--