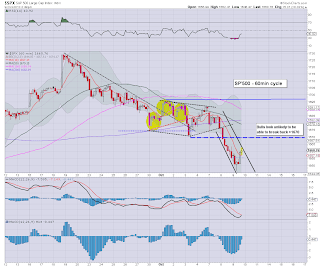 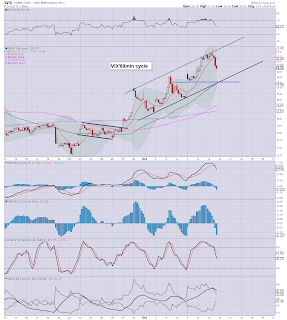 
3.50pm..look at those stinky rats sell. No reason to be long until an agreement is reached..and that sure won't be this week.
Posted by Trading Sunset at 19:53:00
Email ThisBlogThis!Share to TwitterShare to FacebookShare to Pinterest
Newer Post Older Post Home