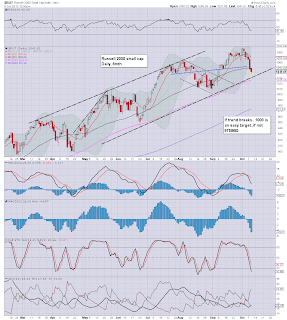 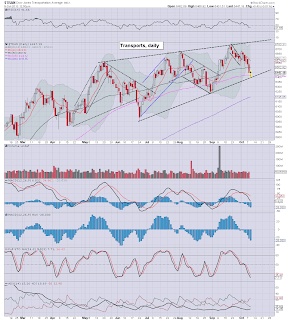 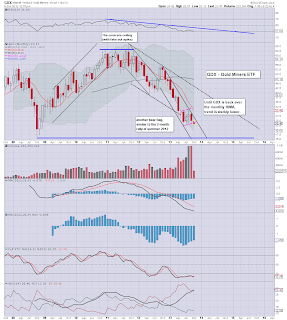 Market testing the hourly 10MA, which has largely held as resistance for some weeks.
Posted by Trading Sunset at 17:53:00
Email ThisBlogThis!Share to TwitterShare to FacebookShare to Pinterest
Newer Post Older Post Home