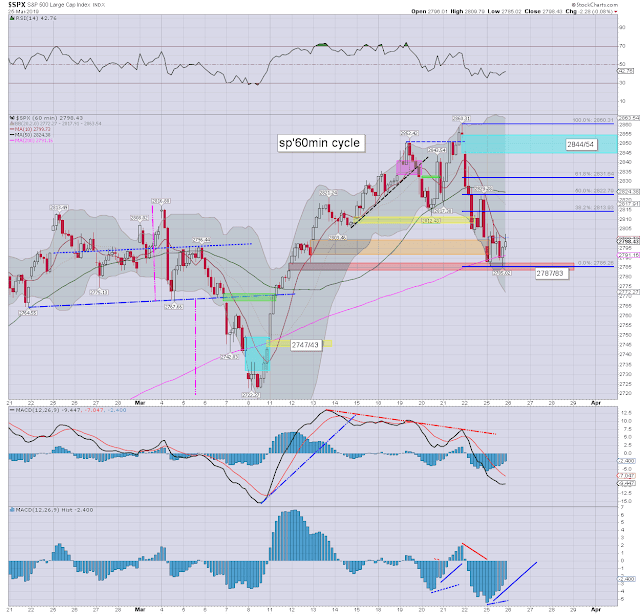 closing hour action: leaning upward, with another attempt to break/hold above the hourly 10MA, but failing, with a daily close <2800 threshold.
--

... and that concludes Monday. It was a day of moderate swings, mostly leaning toward the bears. On balance though, the bulls should be rather pleased with today, not least after the overnight Asian smack down.

The s/t cyclical setup favours the bulls for Tuesday, but there remains the issue of BREXIT, which does threaten late week/end month turmoil. 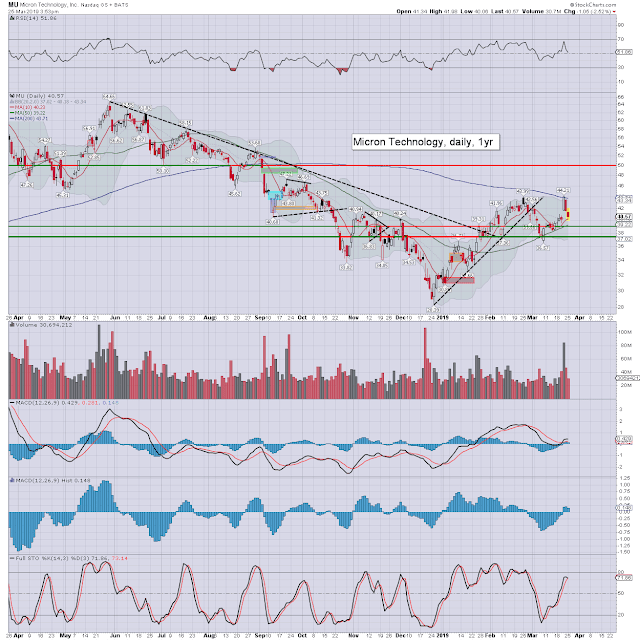 A second rough day for Micron, as the post earnings Thursday gains are all being eroded. I see the stock as m/t problematic, until memory prices show some sign of leveling out.
- 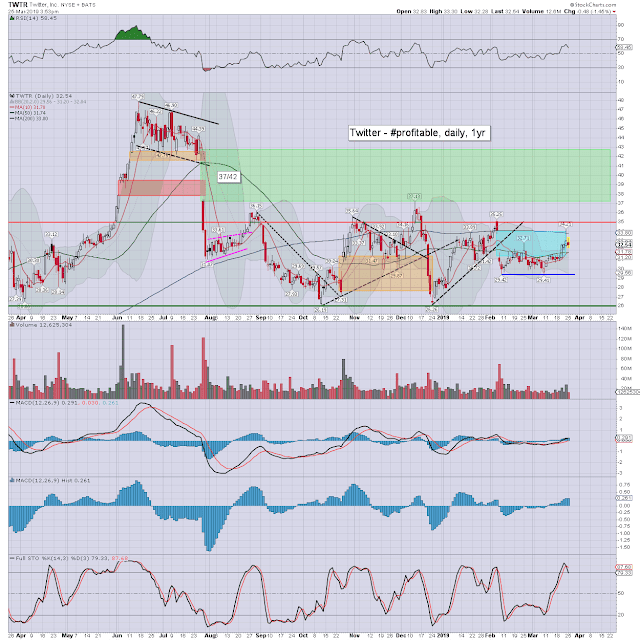 Friday saw a clear failure at the 200dma, and today's action wasn't inspiring.
- 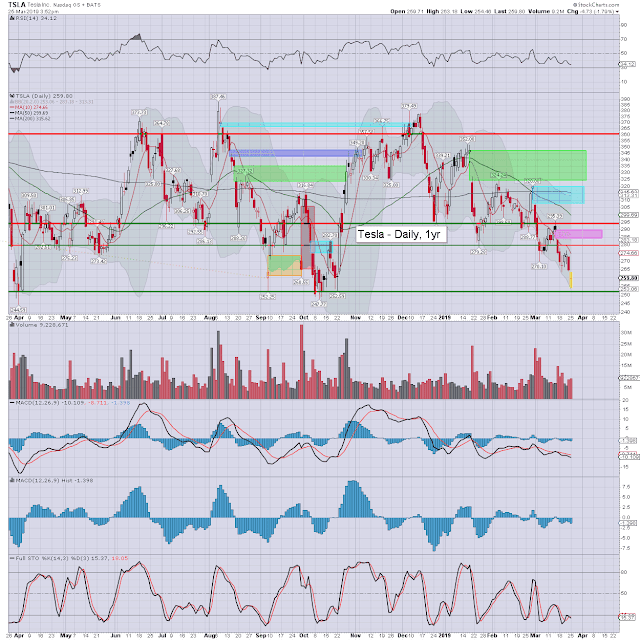 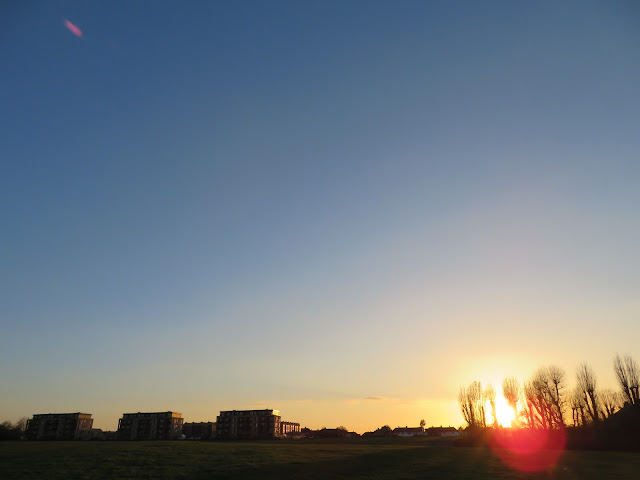 Have a good evening
--
more later on the VIX and Indexes by 6pm EDT
Posted by Trading Sunset at 20:01:00
Email ThisBlogThis!Share to TwitterShare to FacebookShare to Pinterest
Newer Post Older Post Home