Despite a rather dynamic bearish opening reversal... with the market swinging from sp'2073 to 53, US equities are set to close moderately mixed. VIX continues to show no sustained/significant upside power... stuck in the lowly teens. For the equity bulls.. today was a little messy... but the market recovered yet again. 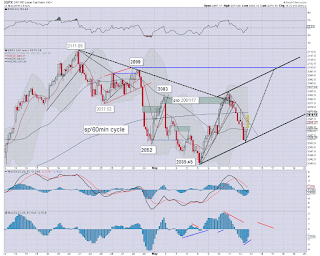 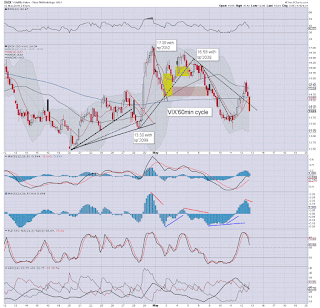 Little to add, on what has been a particularly twisted day.

I'm sure the day traders out there had a rather entertaining day, but for those with eyes more focused on the bigger picture, today offered very little clarity, as the market remains broadly stuck a mere 3-5% from historic highs.
--