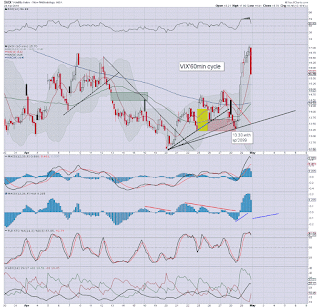 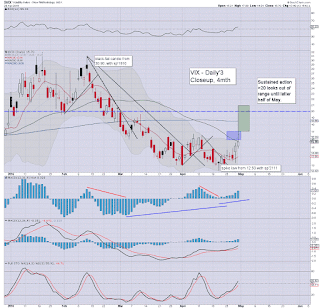 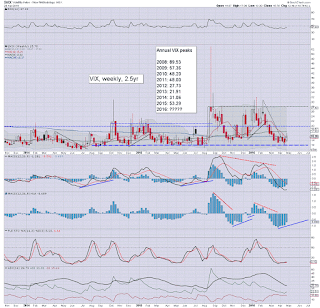 Sustained action above the key 20 threshold looks out of range in the current cycle, until the latter half of May.