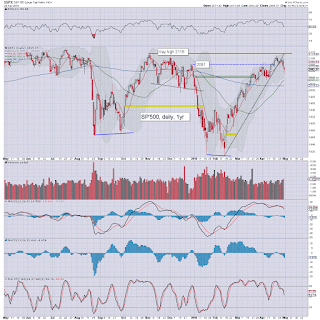 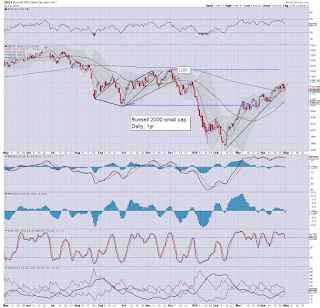 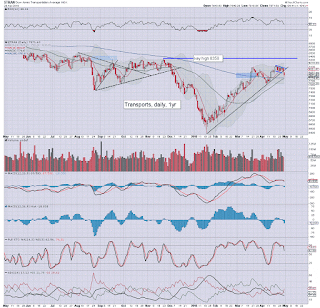 sp'500: a second consecutive net daily decline, notably breaking below the gap zone of 2065/61. Despite a closing hour ramp, price action/structure is suggestive of lower levels next week.