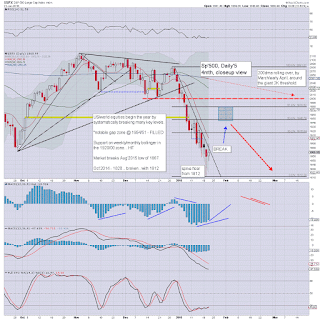 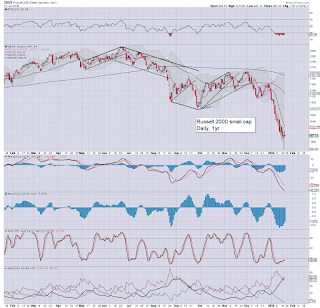 Suffice to add, it was a bit of messy day in equity land. Opening moderately higher (post ECB/Draghi), but then quickly cooling to sp'1848. With Oil then rebounding - despite another 4 million barrel net inventory gain, the market was dragged higher.

It would seem the sp'500 is headed for the 1940/70 zone. Sustained action >2K looks out of range, relative to the increasing downward momentum as seen on the giant monthly cycles.
--