US equities continue to fall, with the Tuesday low of sp'1914 failing to hold. The Monday low of 1901 is critical to hold. If 1900 fails, it changes the short term outlook, and would offer the 1860s before the weekend. If the latest Fed beige book fails to inspire, the trainwreck that began Dec'29th will resume. 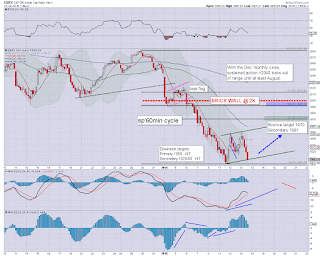 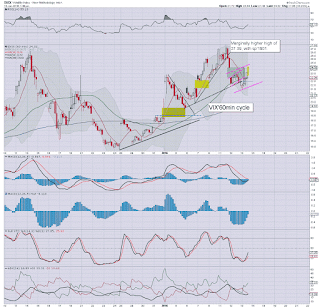 In any case, the ongoing underlying equity weakness is starting to spook the mainstream, as even the cheerleaders on clown finance TV noted how there is not any capitulation in the current down wave from late Dec'.
- 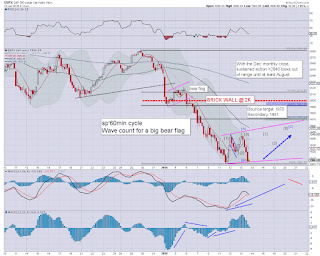 That does support the notion that we'll rally into the close.
- 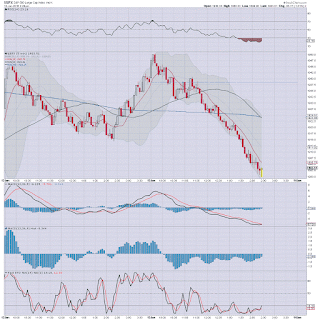 Urghh... in any case.. VERY nasty failure for the bull maniacs.
Posted by Trading Sunset at 18:52:00
Email ThisBlogThis!Share to TwitterShare to FacebookShare to Pinterest
Newer Post Older Post Home