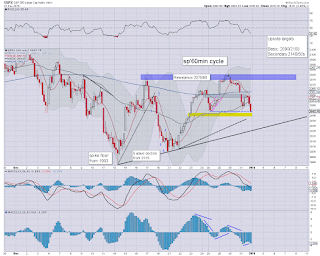 *closing hour action: renewed weakness, with a distinct case of some of the 'rats selling into the long holiday weekend'.
--

I have a lot to say to wrap up the week, month, and year.. but will save that for later posts.

It has been a tough and frustrating year for many, but all those who have made it through the year deserve a prize. I'll leave it to each of you, what you think you deserve.

I want to say thanks to all those who have messaged me this year, whether via Disqus, email, or twitter.

--
the usual bits and pieces across the evening.. to wrap up the day.. and year :)
Posted by Trading Sunset at 21:01:00
Email ThisBlogThis!Share to TwitterShare to FacebookShare to Pinterest
Newer Post Older Post Home