US equities continue to cool, with the sp' -14pts @ 2048. Those equity bulls seeking renewed upside in early 2016 should be starting to worry. A monthly/2015 close under the monthly 10MA would be a rather serious failure, and confirm what the Transports has been warning about for many... many months. 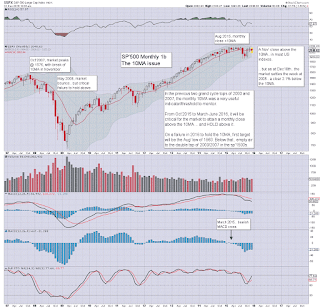 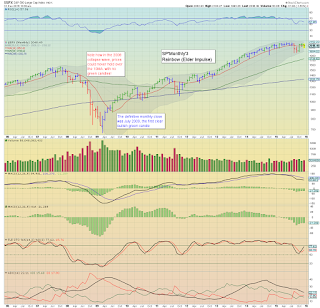 Frankly, its a far more important close than most realise... at least from a technical/chart perspective.

The Chicago PMI print of 42.9 that is rattling in my thoughts.. it really should concern the mainstream, but for now... they don't really seem to much care. Perhaps they'll care with the Q4 GDP data in late Jan'.