It remains a real messy day in market land.. with the sp' swinging from a low of 1976 back into the 1990s. Is a daily close in the 2000s going to be the outcome? VIX is naturally back negative.. and looks broadly headed to the mid teens by next weeks opex. 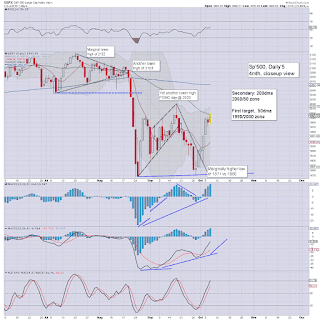 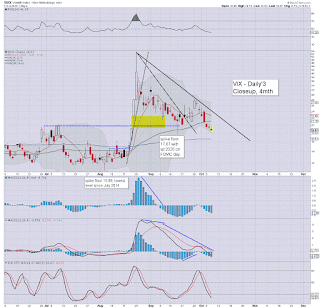 Without question.. a real mess of a day.

A daily close in the sp'2000s would really rub it in the faces of the bears today.
--

notable strength:  FCX +9.7%... as chatter increases online about the stock.. not least with Icahn involved.