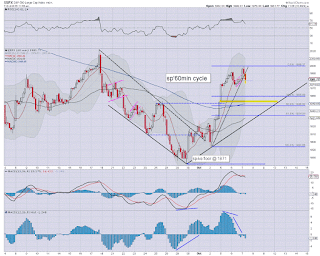 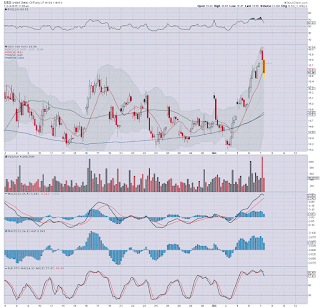 So.. with a failure to clear the psy' level of 2K.. and Oil turning lower, the market is under some pressure.

Once again, the natural retrace low would be somewhere in the sp'1950s... which considering this mornings' reversal.. seems possible this afternoon.

I'll certainly look to catch them once the broader market appears maxed out.. but right now, I'm guessing that won't be until late next week.
Posted by Permabear Doomster at 16:56:00
Email ThisBlogThis!Share to TwitterShare to FacebookShare to Pinterest
Newer Post Older Post Home