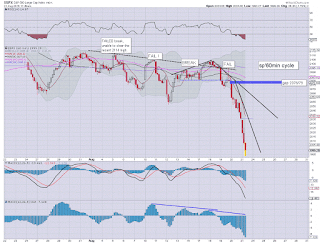 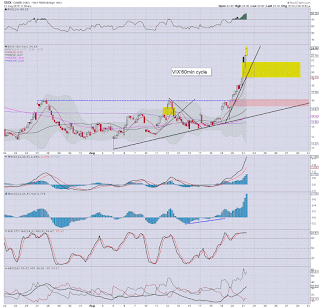 *clearly, the opening VIX candle was fully negated... and we're in territory not seen since last December.. when the sp' was flooring in the low 1970s.
-

On one level I'm really surprised, but on another - via the bigger weekly/monthly cycles.. I'm not. I think it is a case that its been so long since we've seen consistant significant weakness... few can believe their eyes!

--
time to see if the cheerleaders on clown finance TV are crying yet....
-

12.33pm sp'2003... market battling to build a floor, but this remains a treacherous situation for those trying to find a buying level