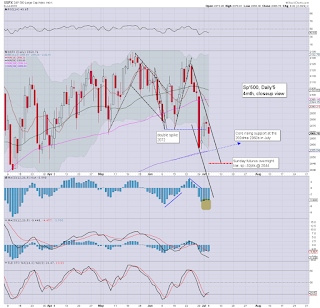 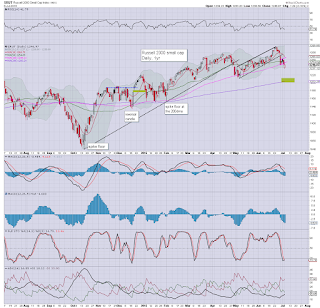 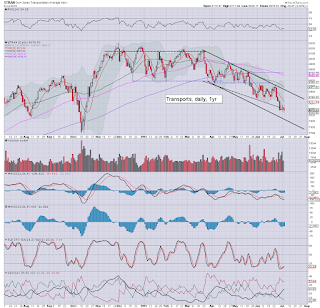 A day for the equity bears, although clearly, not the amount of downside that many would have been dreaming about this past Sunday night.

Regardless of the intraday swings, further downside looks due across the next few days.

Sustained price action under the giant sp' 2K threshold looks extremely unlikely in the current down cycle. More likely... a floor in the 2040/30s.... and then resuming higher into August.