US equities have surprisingly unravelled, with a complete fail of the bullish F flag. The sp'2039 low now looks likely to fail.. next level is 2022/20.. which should equate to VIX making a break into the 17s. Metals remain weak, Gold u/c. Oil remains under severe pressure, -3.3% in the $45s. 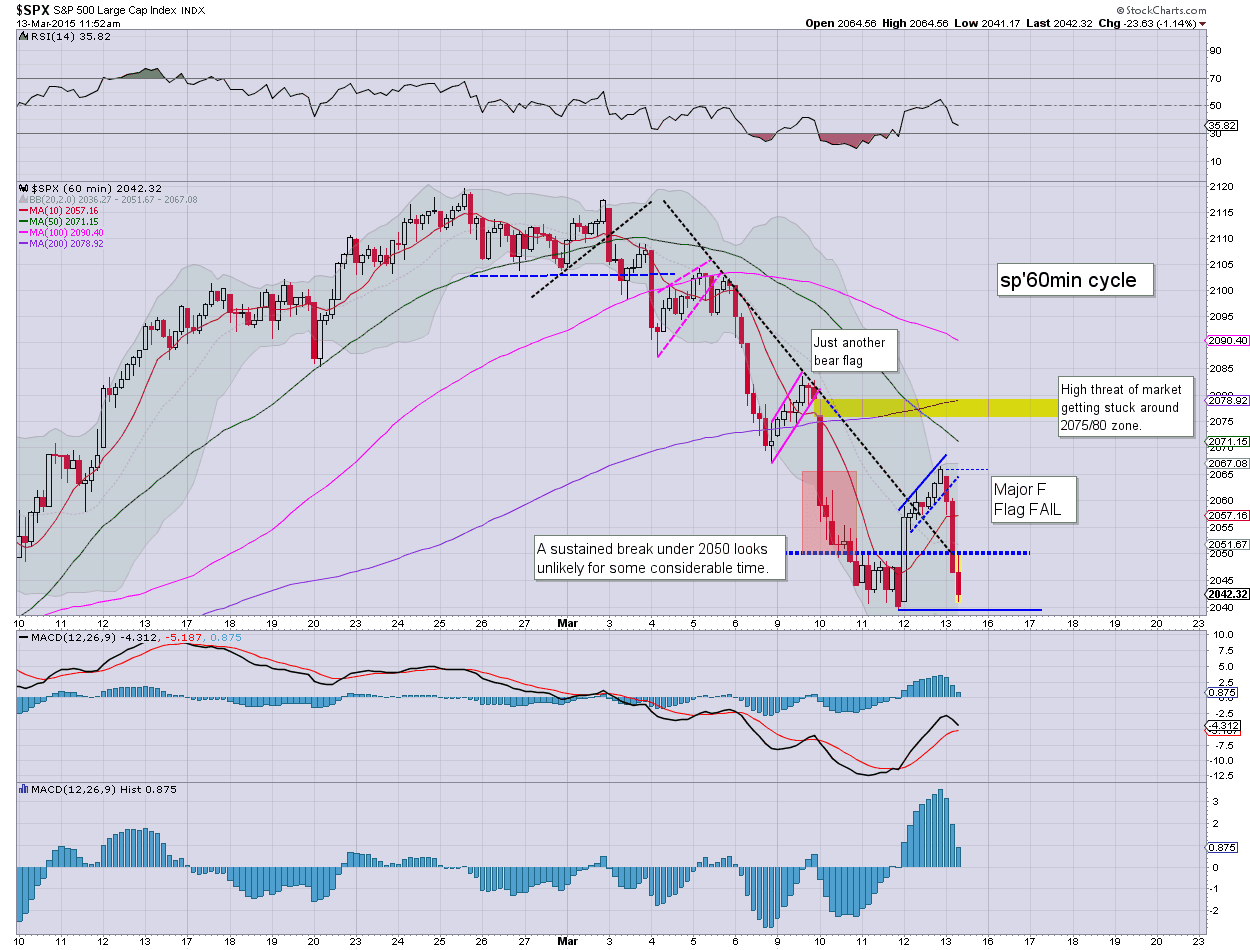 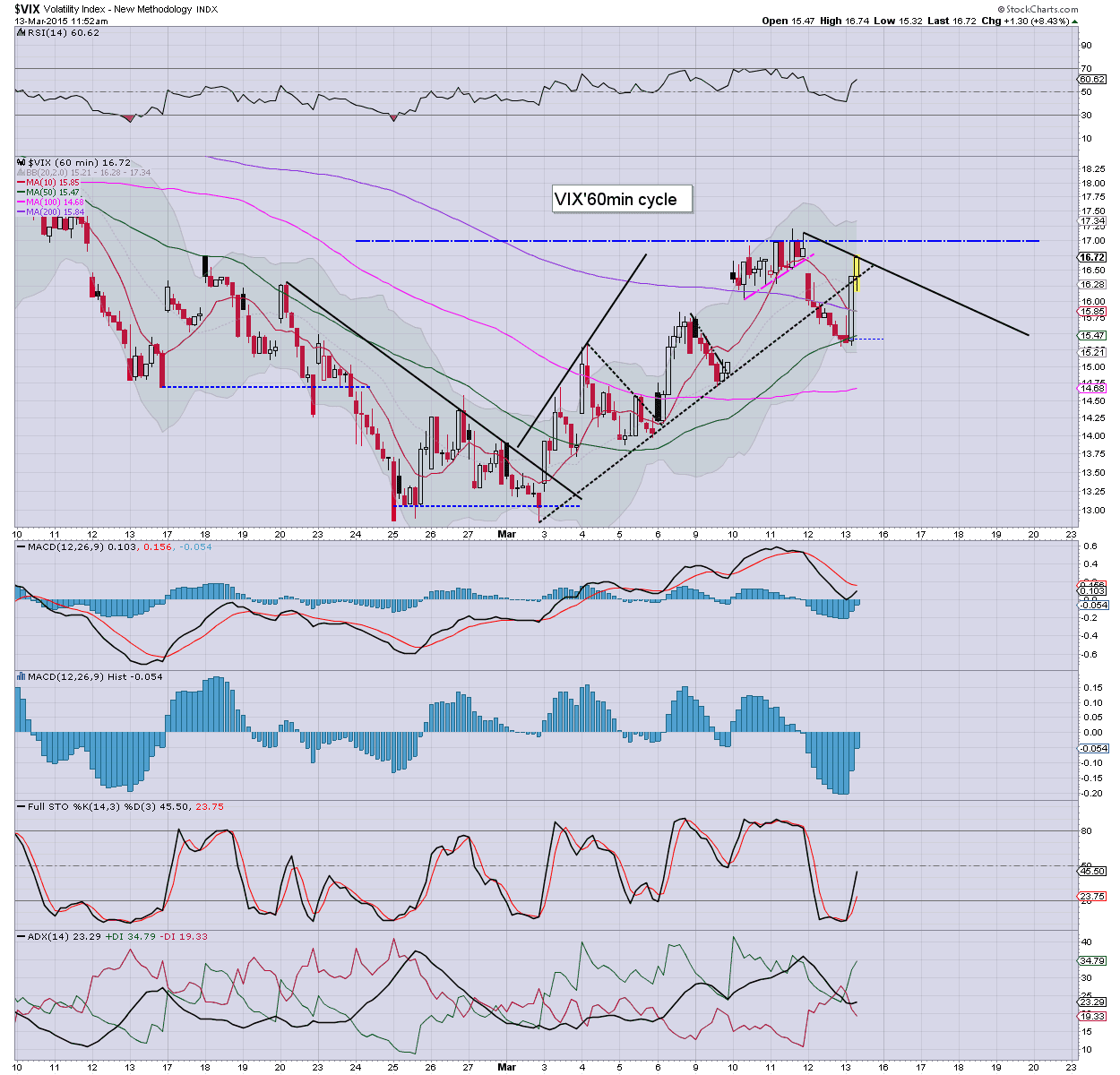