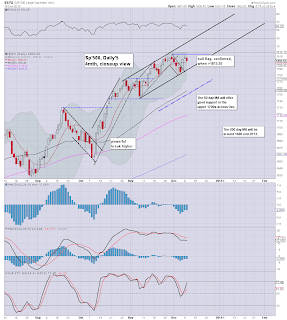 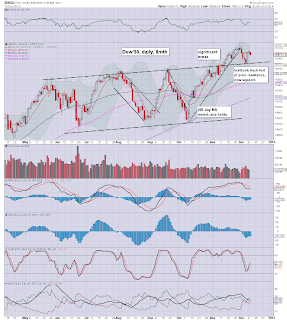 A pretty quiet day in market land. The only notable action was in the momo stocks, which all saw rather impressive gains.

Now that we're two days into the week, the notion of a C wave lower seems out of range - considering recent price action.

Equity bulls remain firmly in control, and the sp'1820s could easily be hit later this week, especially this Thursday, when there is very heavy QE-pomo.