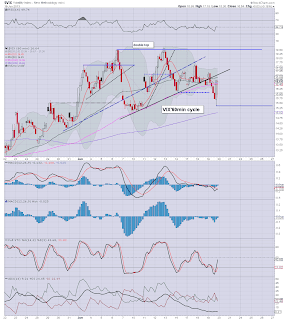 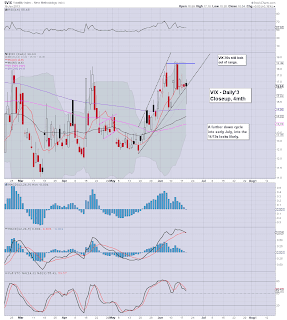 No doubt a lot of amateur traders will be utterly bemused at today's VIX flat close.

Yet, this is something I've seen a fair few times over the last few years.

Usually, such a close means the equity declines are just temporary, and that the market will soon be rebounding.
--