The US equity market closed higher for the second consecutive day, with most indexes climbing almost 1%. Trans and the R2K both support the notion that the market has completed a wave'4, with a fifth to take the market into the sp'1700s this July. 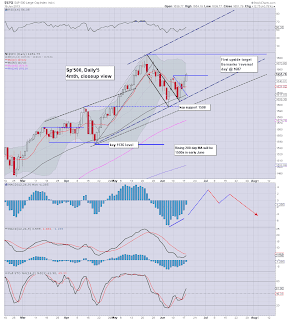 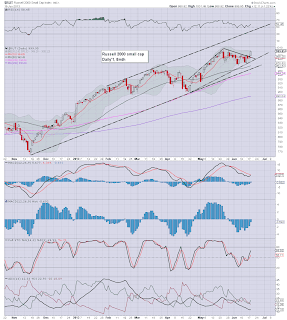 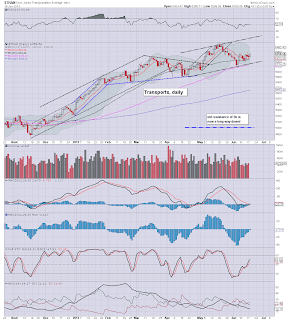 Another day that the bears will want to forget, although its not like the primary trend is down, so it really shouldn't come as a surprise.
--

One thing that comes to mind. How many were shorting into the swift down move yesterday afternoon, and are still holding on the short side?
--

If the market gains some relief/confidence from the FOMC tomorrow, then the sp'1670s look a given, the only issue then would be..how soon until we break the Bernanke 'reversal day' high of 1687?

Right now, the 1700s look viable almost within the next week or two, but appear much more likely by mid July.