Well, its been another crazy week in market land. With FOMC ramp to sp'1438, we were on the border of a major breakout, but no. No one wants to buy at these levels, and with the year soon coming to an end, year end selling is going to be a persistant feature.

Ohh, and then there is that little matter of the cliff. 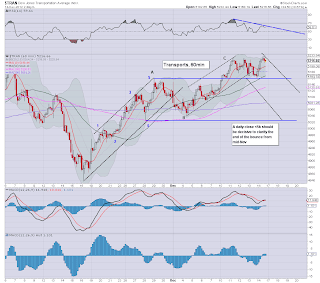 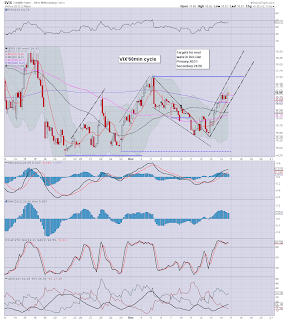 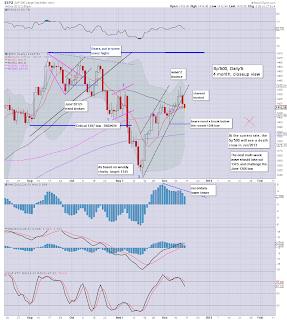 There is a lot of weakness out there, a close <1410 would be a bonus to end the week.

The only variable not currently in favour of the bears is the dollar, -0.44% at present.
-

I rarely ever highlight this one... 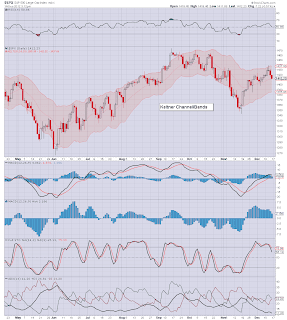 Highly endorsing my near term target of 1385 early next week.
-- 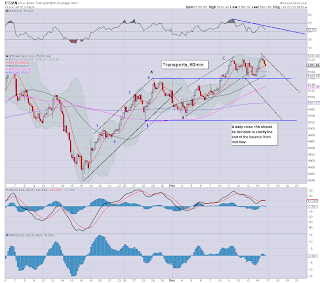 back after the close.