11am update - a weak market

Considering the FOMC, and yesterdays initial decline, this market sure looks weak. Bulls are struggling just to hold things at sp'1415. A late day decline to around 1405 is very viable, with VIX in the mid 17s, which opens up a break <1400 early next week. 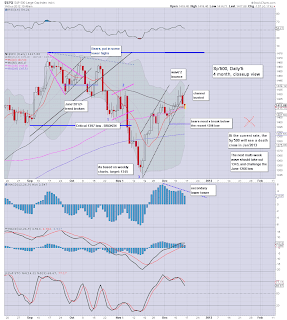 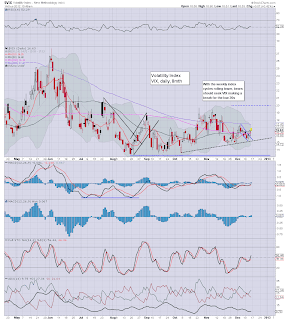 Its looking rather good. We're seeing consistant attempts by the bulls to get a ramp going, but so far..its just relentless fail.

Just noticed the tranny, which is making a fast attempt to break a new high. Hmm 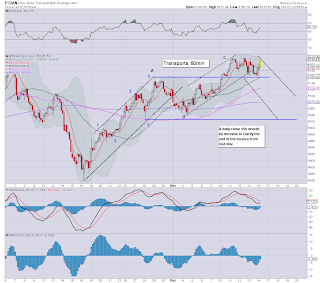 Not sure what to make of it, it could just be the usual bizarre-ness that is the transports. 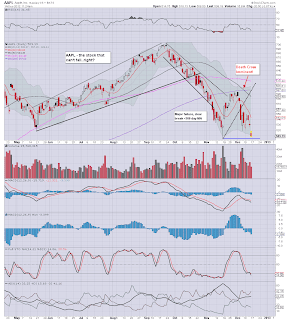