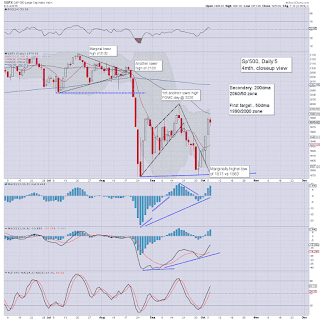 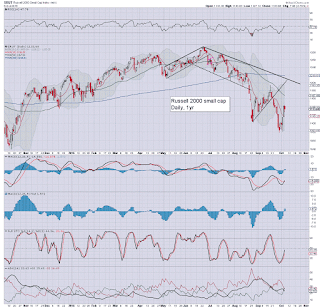 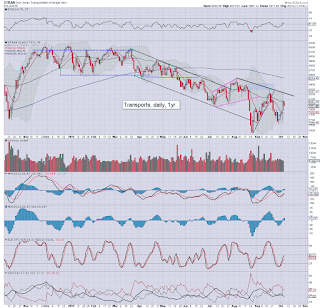 Despite a sig' net daily decline the Trans - arguably mostly due to higher Oil, most indexes are holding together very well.