US equity indexes open a little higher, with fractional new historic highs in the Dow and sp'500. VIX is naturally subdued, stuck in the mid 9s. A sporadic burst to the 11/12s remains due after the fed is out of the way. The metals and oil are both churning broadly flat. 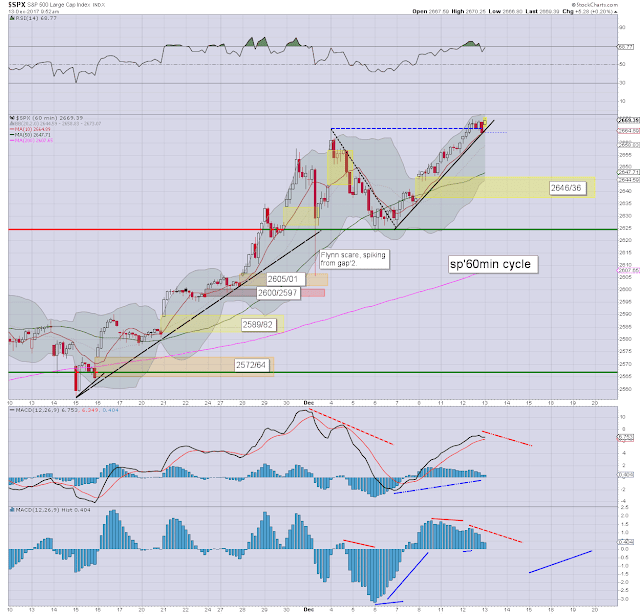 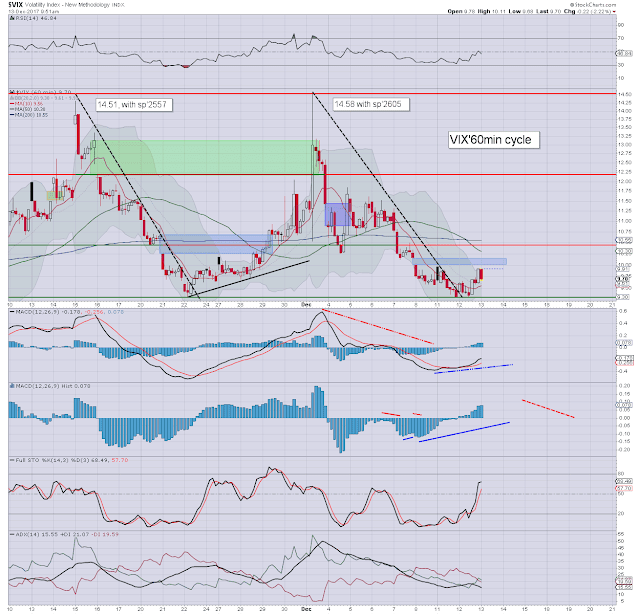 So... a pair of new historic highs, making it a day for the bulls. Price action will likely remain minor chop all the way into the 2pm announcement.

--
A fair few interesting trades appeared at the open... 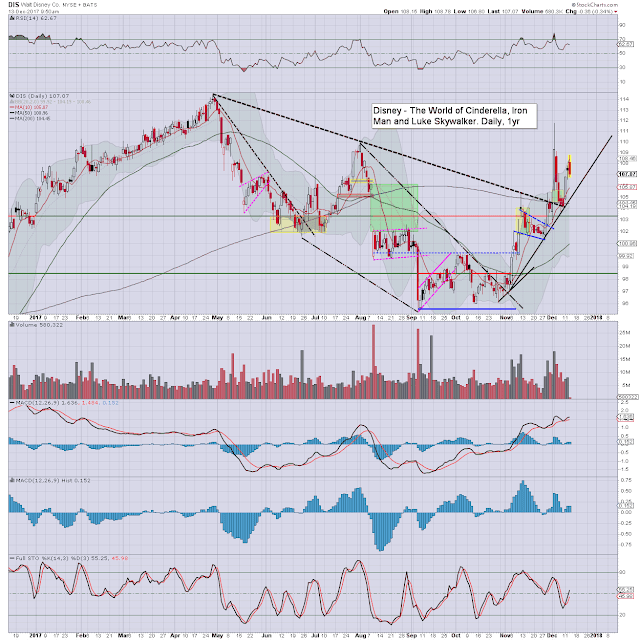 DIS opens sig' higher, but has seen a full reversal. Disney are set to buy part of FOX tomorrow. The Marvel fans are frankly delirious, and the implications are for another truck load of characters to be merged into the 'Avengers universe'. Here is a scary thought... 40% of screened movies will be made by Disney. 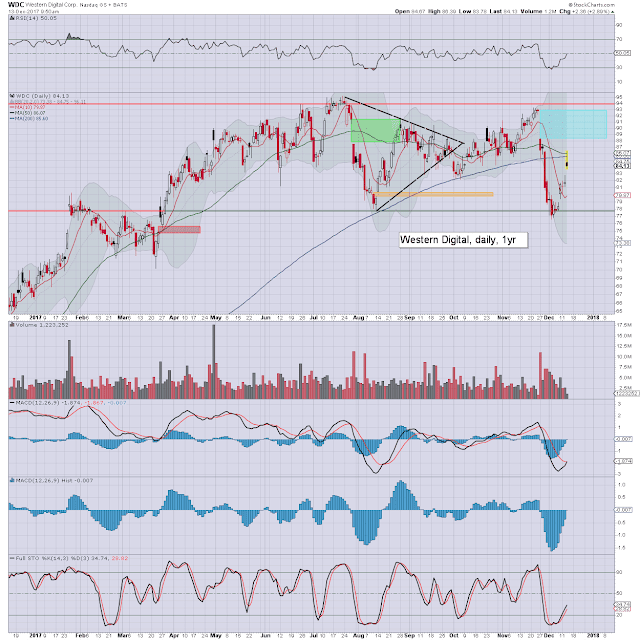 With the Toshiba dispute finally resolved, this is a major weight lifted off the stock. FPE 7s, m/t bullish to $100.. which really isn't that bold. They are buying the Jan' $85 calls in early trading.
-- 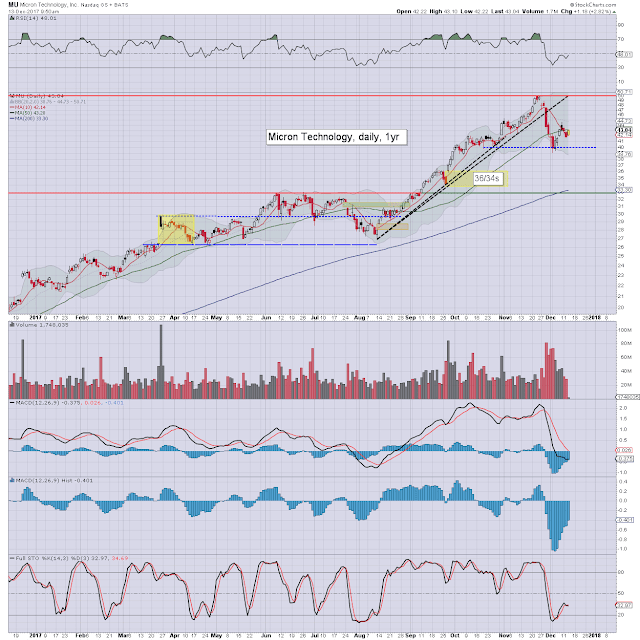 Micron opened higher, but it will be highly vulnerable to cooling, not least if sp'2640/30s. Clearly though, any weakness will be a buying opp' for those bullish about earnings next Tuesday.

Interesting trade.  July'20th 2018, >1700 $65 calls... that is a long way up, but plenty of time on the clock.
Posted by Trading Sunset at 14:55:00
Email ThisBlogThis!Share to TwitterShare to FacebookShare to Pinterest
Newer Post Older Post Home