US equities remain in minor chop mode.. with underlying price pressure still clearly leaning to the downside. A break into the sp'2030s remains very viable tomorrow. A more dynamic move into the 2020s would start to give initial clarity/confidence that 2111 was indeed an important mid term high. 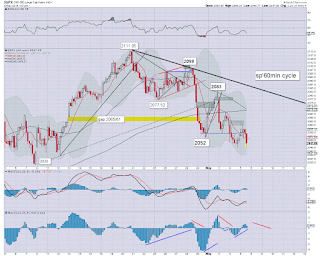 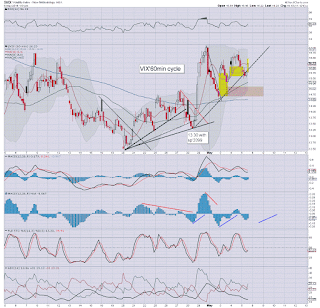 *no doubt, part of the current afternoon equity cooling is due to Oil, which has lost most of the earlier 3% gains.
-- 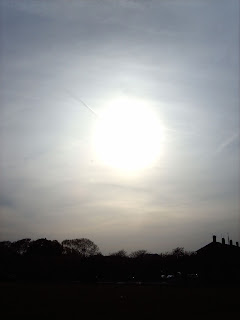 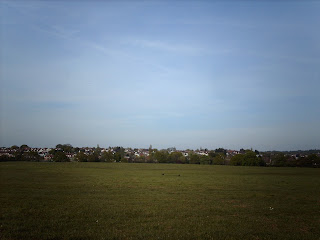