11am update - the reality sets in for TSLA

Whilst the main market is seeing moderate chop (increasingly leaning weak)... there is notable weakness in Tesla (TLSA) currently -4% in the $213s. Next support is around 200/195, and its somewhat amusing to see one analyst on clown finance TV already touting a return to the $140s. 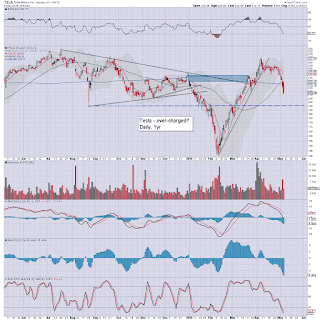 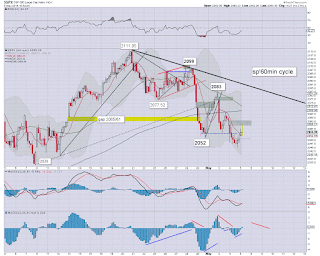 re: TSLA.  I actually like the company.. great product line, but the reality remains.. it doesn't make a profit.

A further capital injection is going to be necessary to fund this loss making company. Whether that is via new shares.. or just adding to existing debt.... difficult to say.

It remains the case that bears should pushing for a daily close in the 2020s, to give some initial confidence that 2111 is a key mid term high.
-- 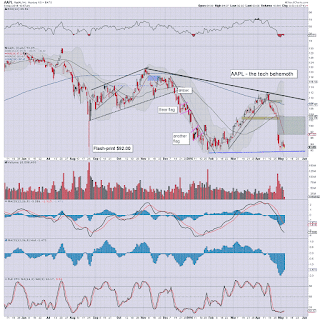