US equities remain in churn mode, as the market awaits the 2pm press release.. with Yellen due to hold a press conf' around 2.30pm. No doubt, price action will get real twitchy.. real soon. Metals remain somewhat weak, Gold -$4, with Silver -0.3%. 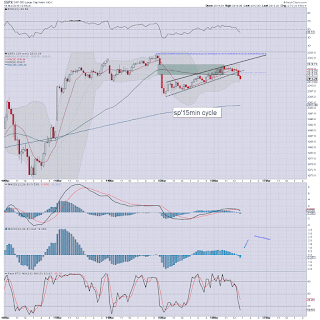 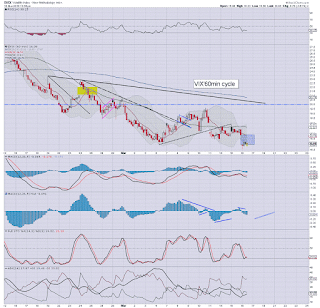 So..a minor wave lower... but its clearly still a case of broad chop ahead of the Fed. 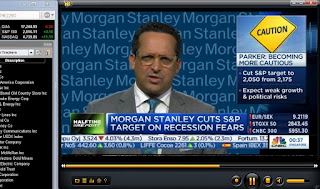 In the scheme of things though... its relatively minor.
--

Without question, bears want the market to be rising into the afternoon.. not lower!
-