11am update - sunny morning for the bull maniacs 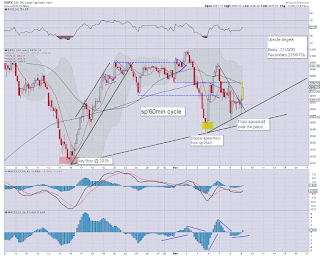 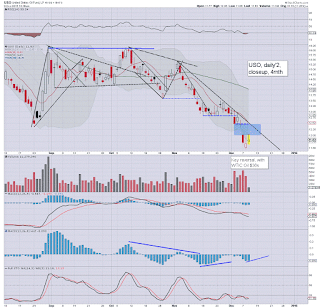 As I noted yesterday, the setup was very similar to last Thursday. The fact we opened lower was a mere bonus opportunity for bears to exit and/or go long.

Now its just a case of whether we close above.. or below first soft target of 2080.

miners, FCX, +8.9% , as the dividend is cut, the stock is clearly seeing a fierce short-stop cascade, as bears make a run for the exit door as the bad news is now out.

Although yes... all those stocks have been recently obliterated.. so even 15/20% into year end will only be a moderate recovery for the losses across 2015. 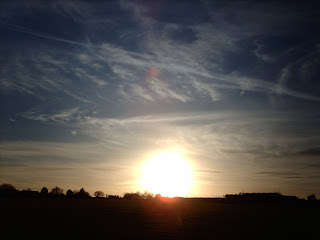 Another rather great late afternoon sunset, and that is something I am truly bullish about.
--
time to cook
-