It is just a natural equity retrace

US equity indexes closed significantly lower, with the sp -29pts @ 2045. Chatter is naturally increasing in some of the more bearish corners of the financial sphere, about much lower levels into year end and across early 2016. Yet.. the October equity close argues strongly against sustained weakness. 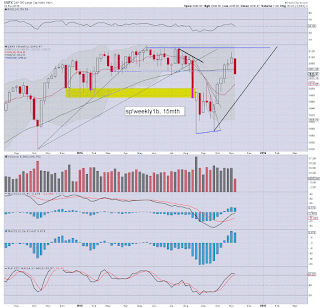 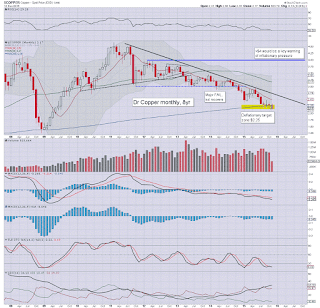 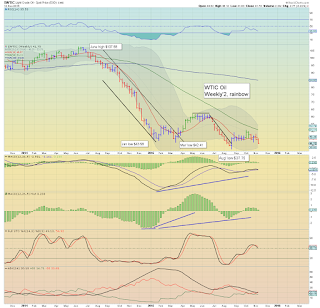 I do understand why some are getting a little excited in equity bear land. After all, commodity prices are seeing another rather powerful move lower, and that is clearly pressuring the broader market lower.

For now, I see the current wave as merely one for existing shorts to offload... with an opportunity (for those that can stomach it) to go long into Christmas/New year.
---

*Fed official Mester is speaking in the late morning, and Mr Market will be listening.
--