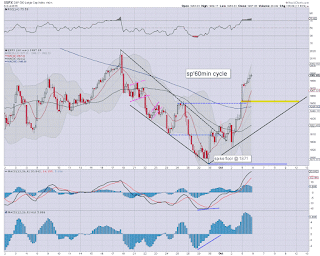 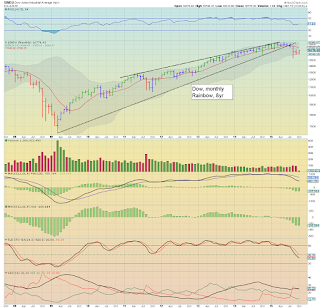 So.. a little overnight weakness, and perhaps we'll start cooling to the 1960/50s by Thursday.

Overall though, it looks overly risky to short, as daily/weekly upward momentum is increasingly stronger with each day.

To be clear, unlike some out there, I do NOT see new index highs late this year/early 2016.

FCX has decided to offload its oil/gas servicing section... some 3/4yrs after buying it at the top of the market.

The entire board should be fired for gross incompetence.. but no... they won't. Instead, now they'll be congratulating themselves on their new asset disposal plan. 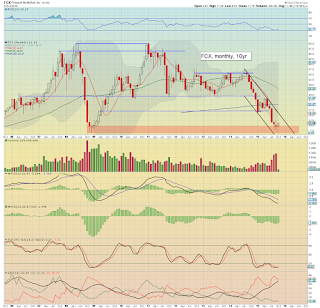