11am update - the reversal holds

US indexes are somewhat mixed, with the Dow -72pts, whilst Nasdaq comp +28pts. More importantly though, the opening reversal did hold, and it bodes for sp'2128 as a short term top. A retrace to the sp'2090/80 zone looks due, along with VIX 15/16s. Metals/Oil remain under particular pressure.. via strength in King Dollar. 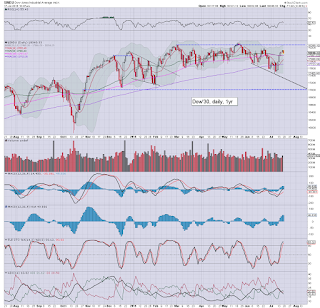 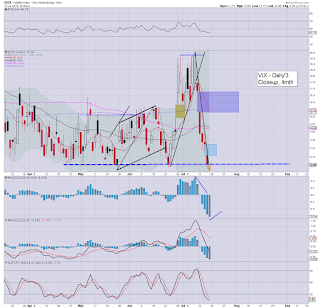 Long afternoon ahead, not least as its OPEX.

time for an early lunch


11.23am.. VIX battling to turn positive. A weekly close in the 13s would offer the bears some hope for early next week, down to sp'2090/80 zone.. before resuming upward.