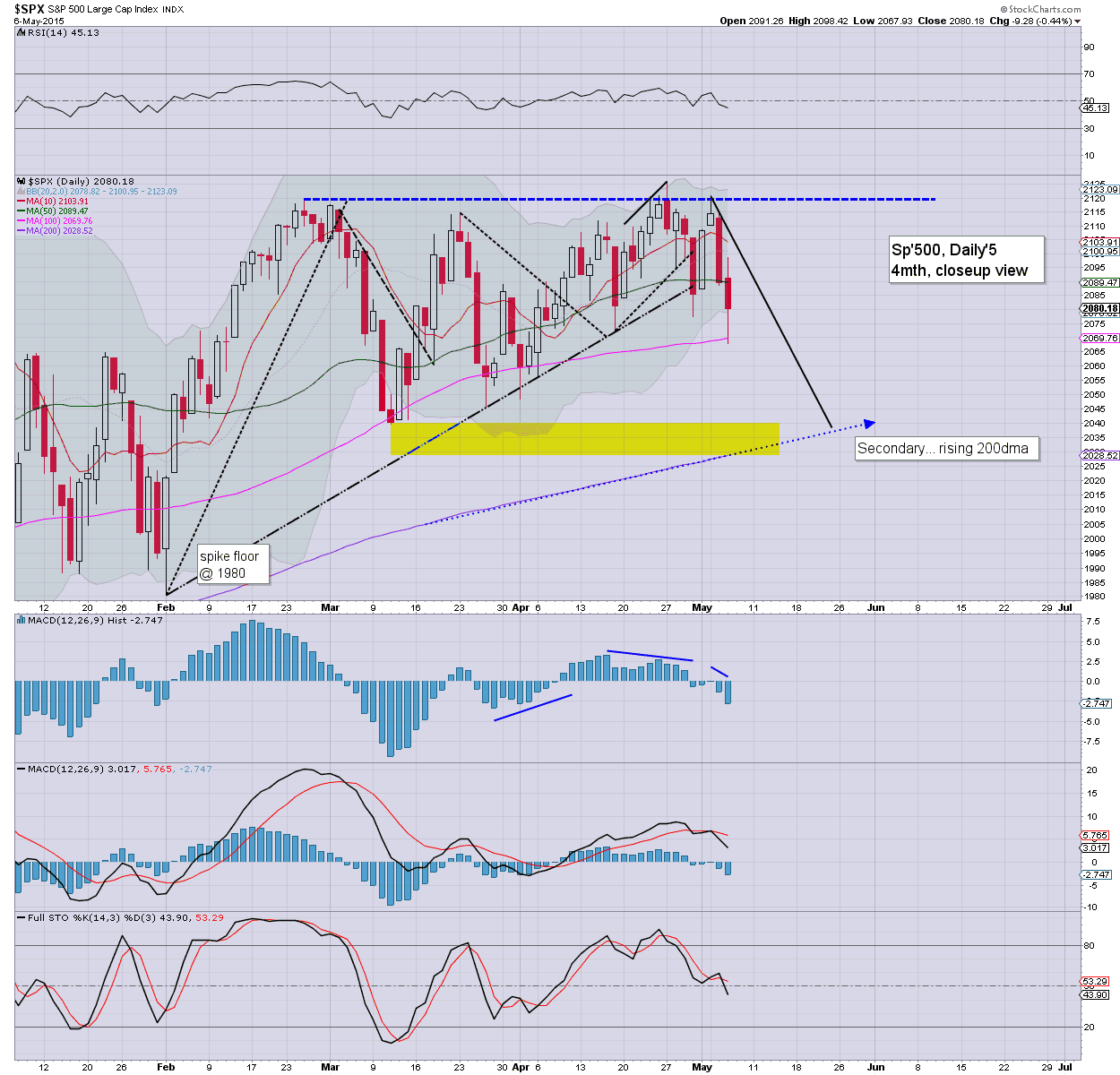 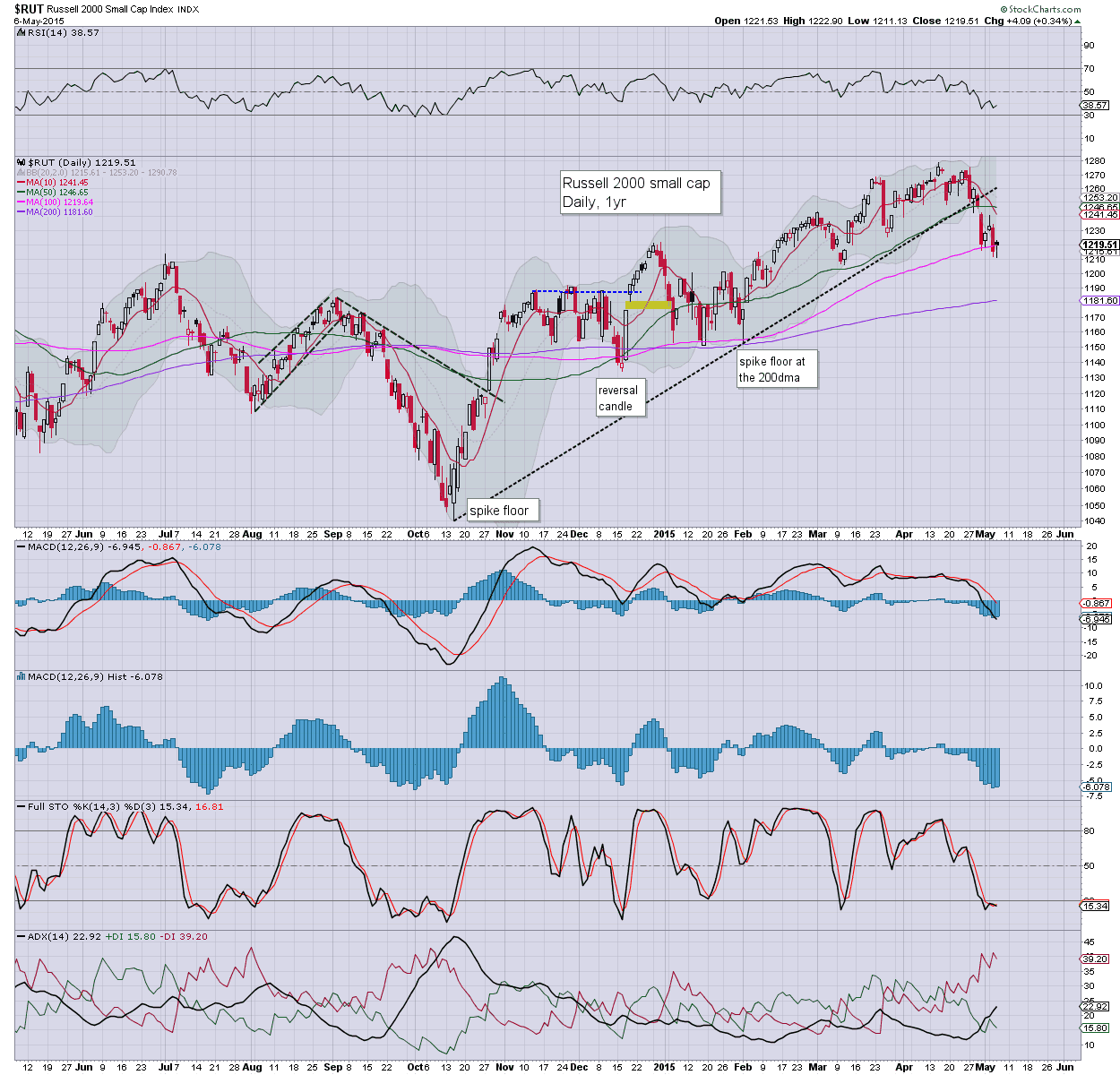 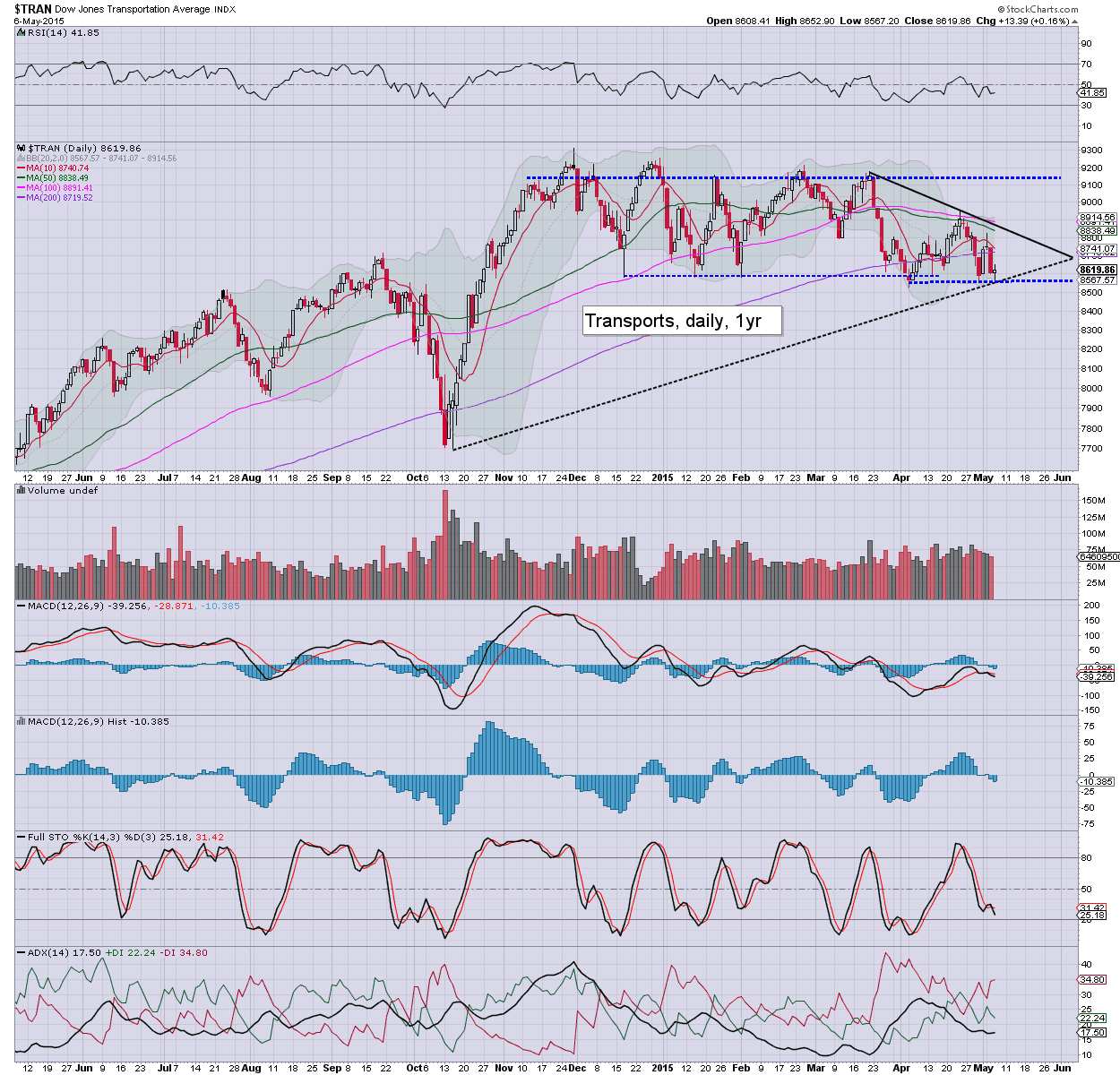 Near term bearish.. but viable new historic highs (in some.. but not necessarily all indexes) by early June.