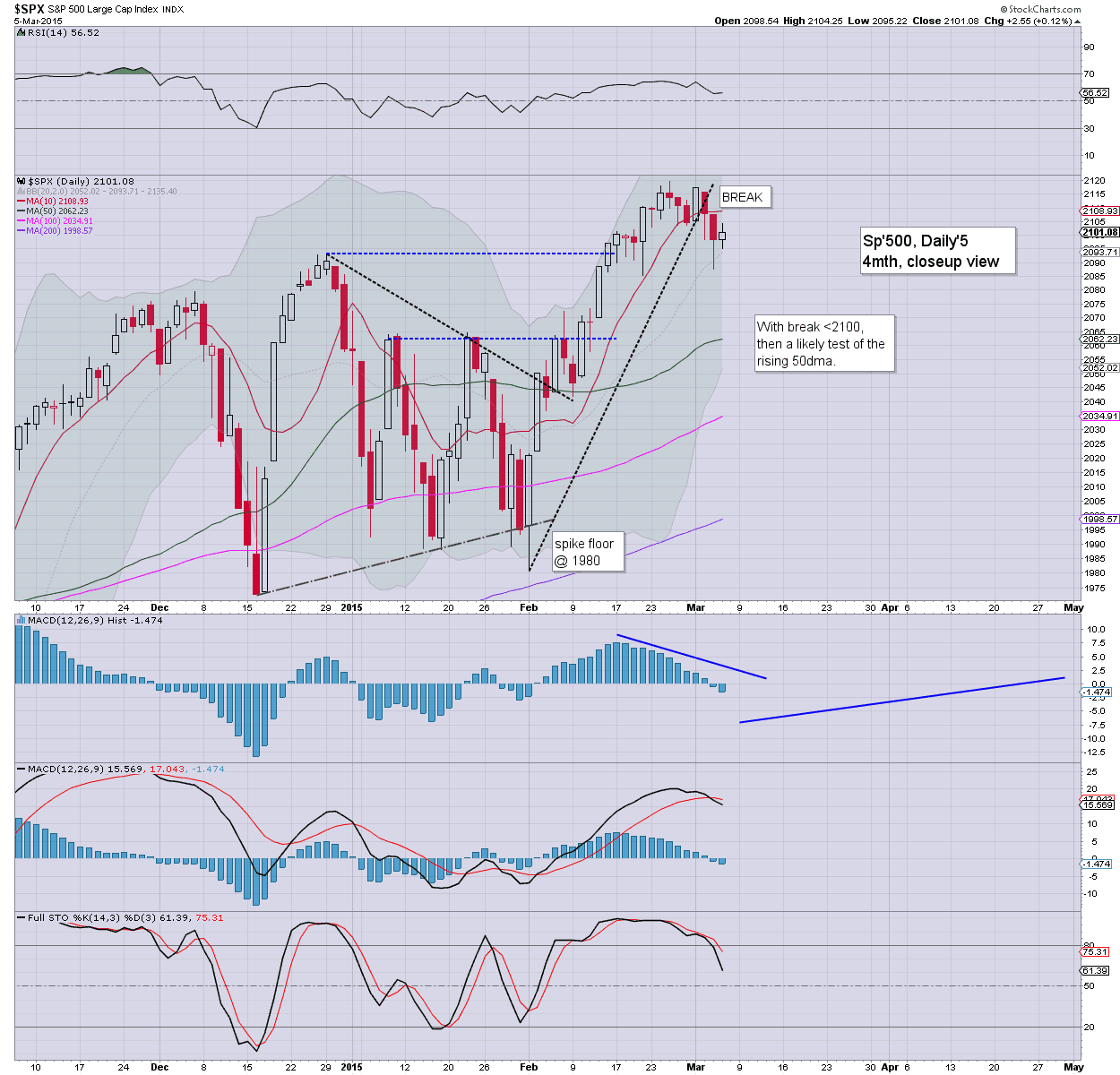 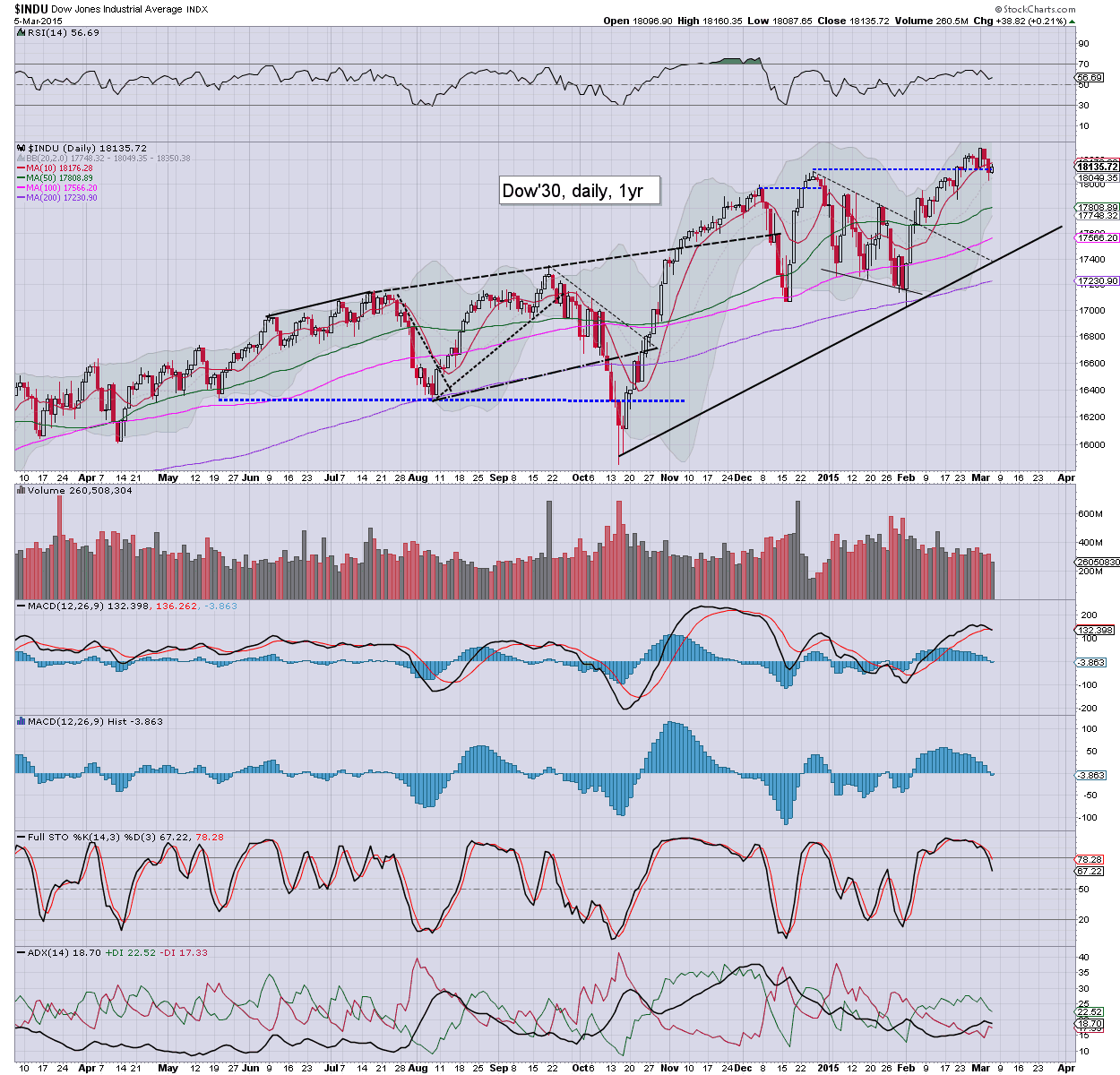 Suffice to add.... market remains broadly in chop mode... having ramped 7% since early February. A natural retrace to the 50dma on most indexes would still seem the natural outcome in the near term.
--