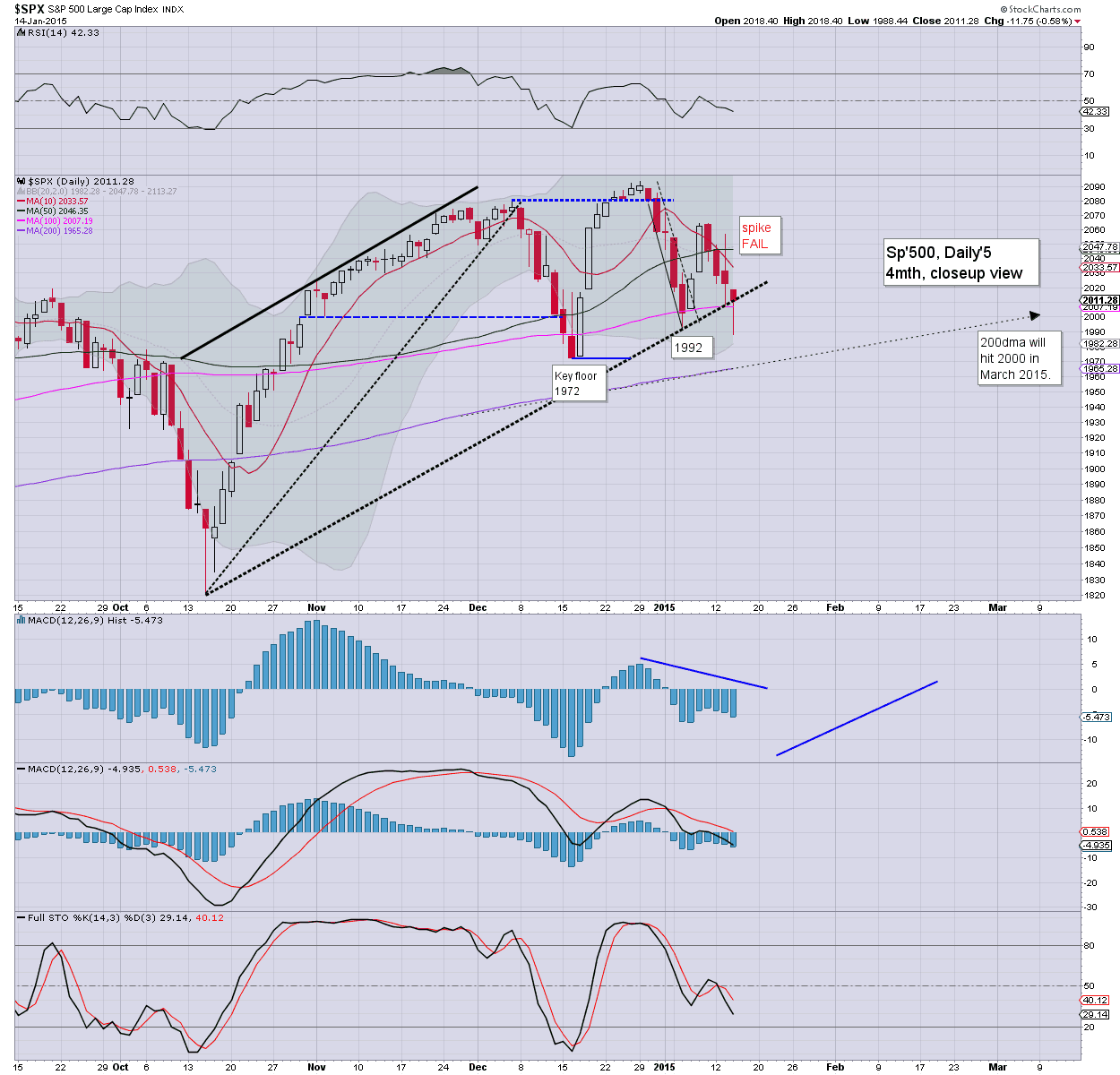 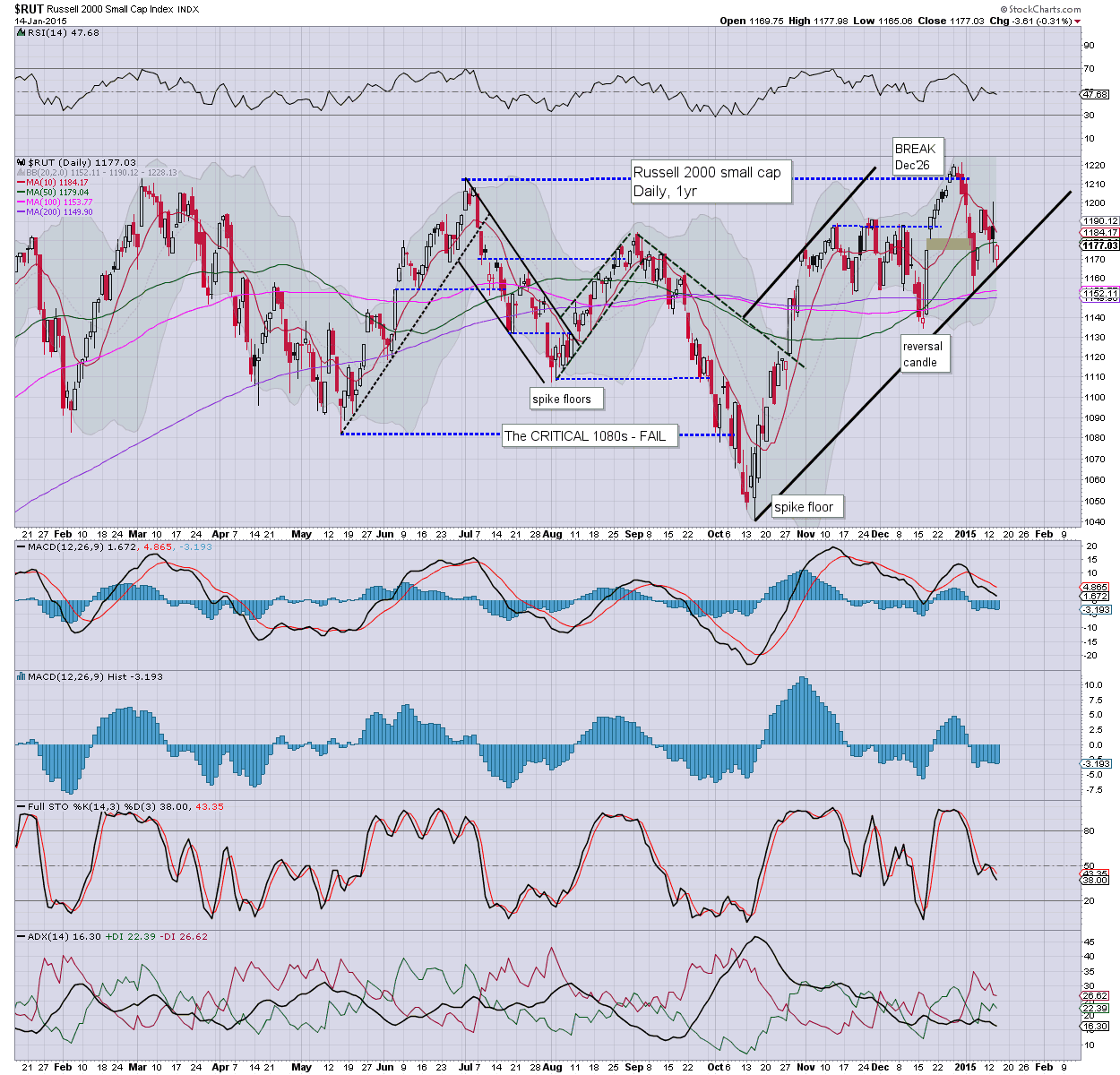 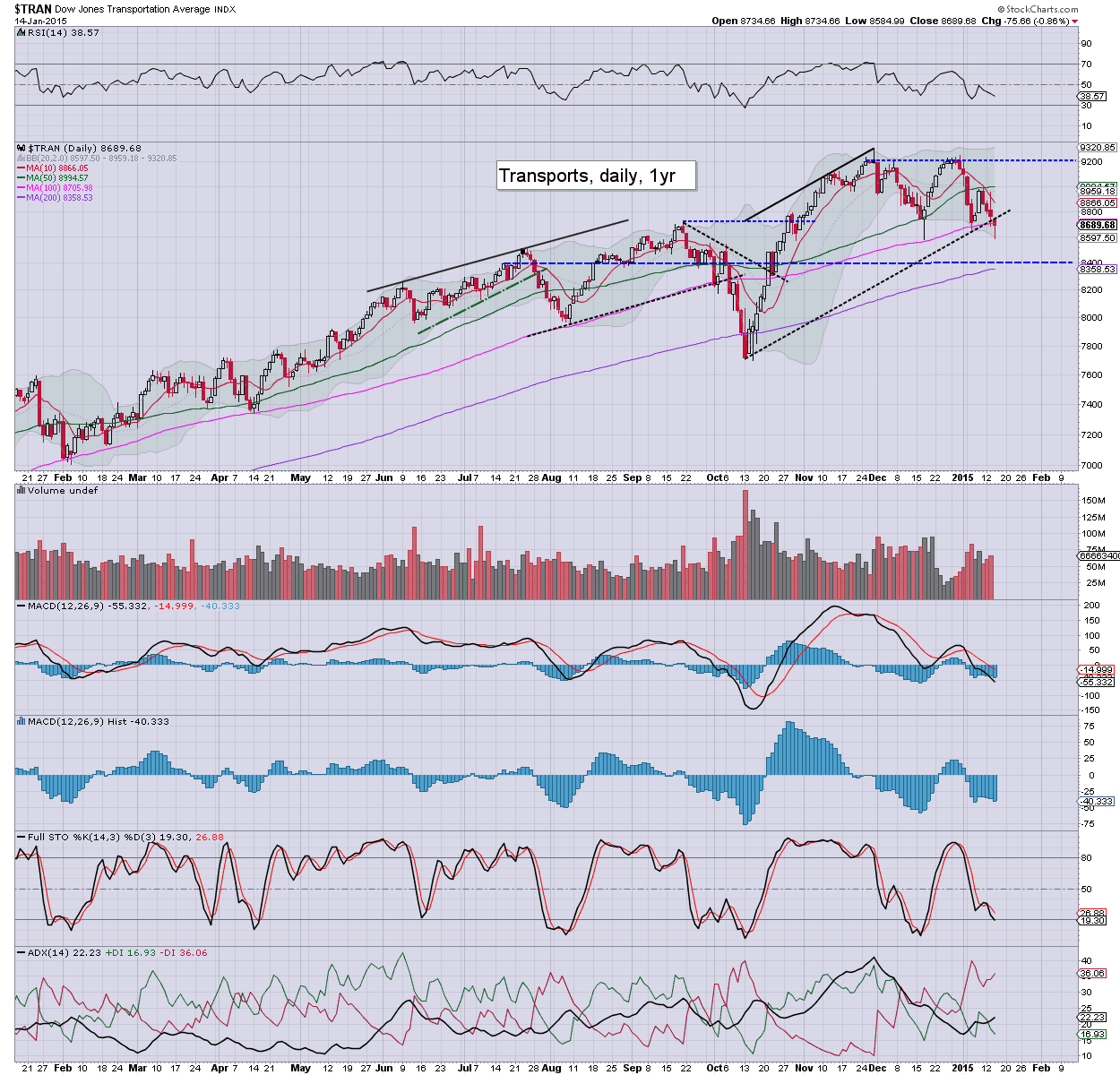 Another day for the equity bears.

However you want to count this nonsense... near term price action remains very weak... and price structure is offering a series of lower highs.. and lower lows.

From there though... with the ECB set to spool up the printers... most world markets are set for renewed upside next week.. and probably across much of the spring.
--