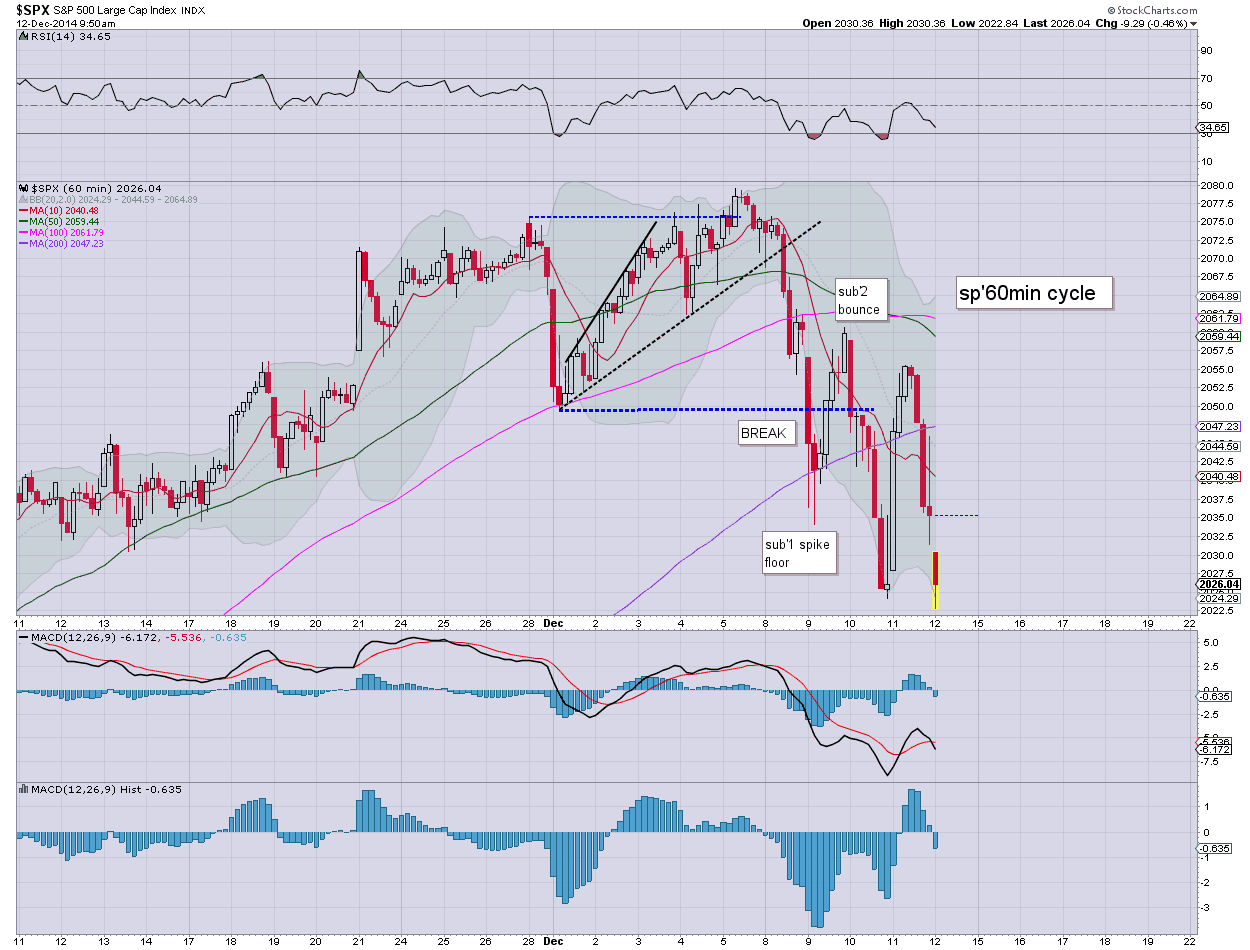 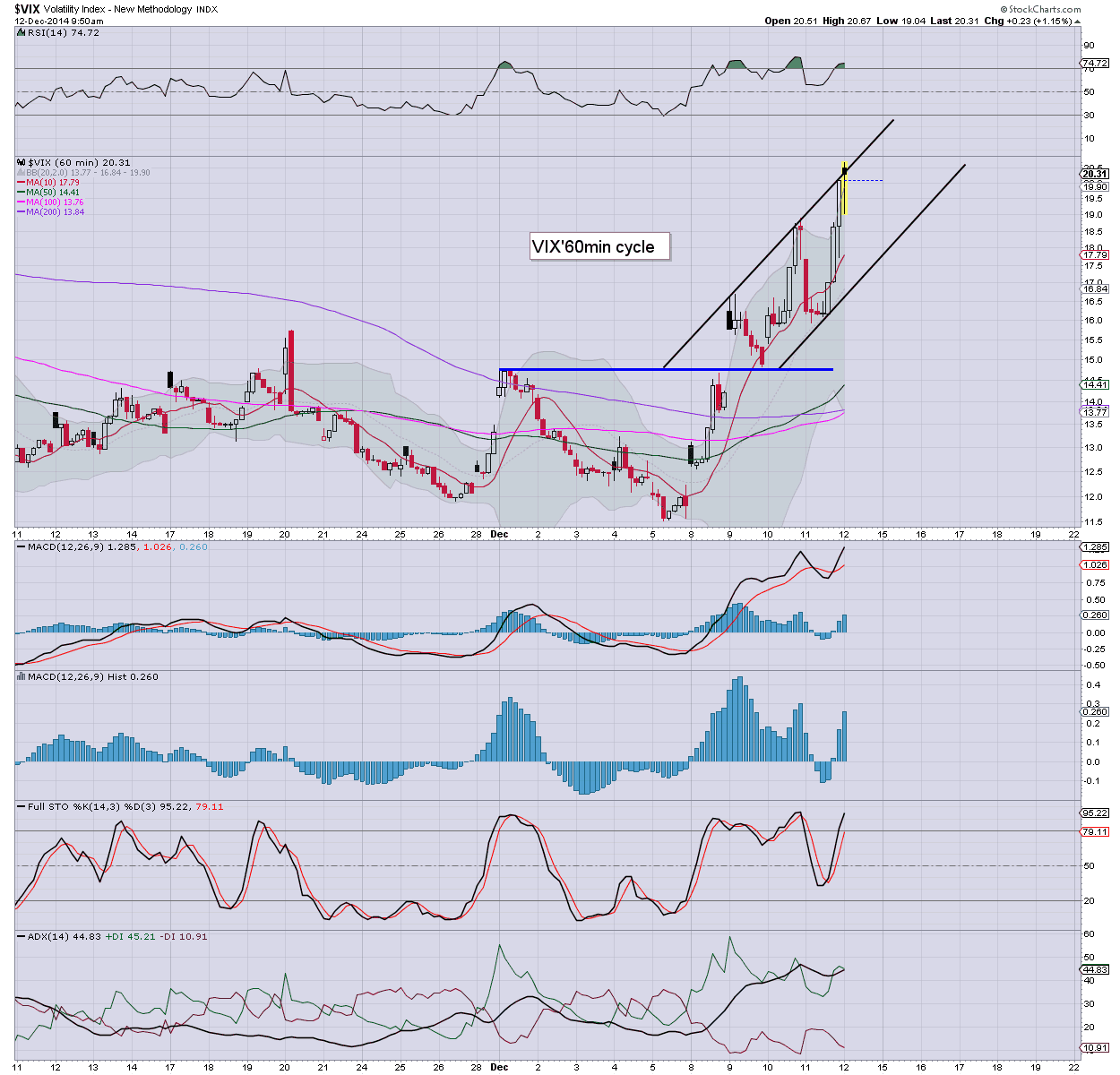 So... opening declines, but a clear reversal underway.

The only issue is whether it will reverse some time after late morning.. I would guess.. yes, but for those day traders out there.. they'd surely already have bailed at the open.
-

The 'natural' target remains the giant sp'2000 threshold, where the 50dma is lurking.
-