With almost $3bn of QE-pomo to help, the market is holding together, comfortably above the Tuesday low of sp'1832. Equity bulls should be able to push the market into the 1850s later today/early Thursday. Metals remain weak, Gold -$1, whilst Oil is significantly higher by 1.4% 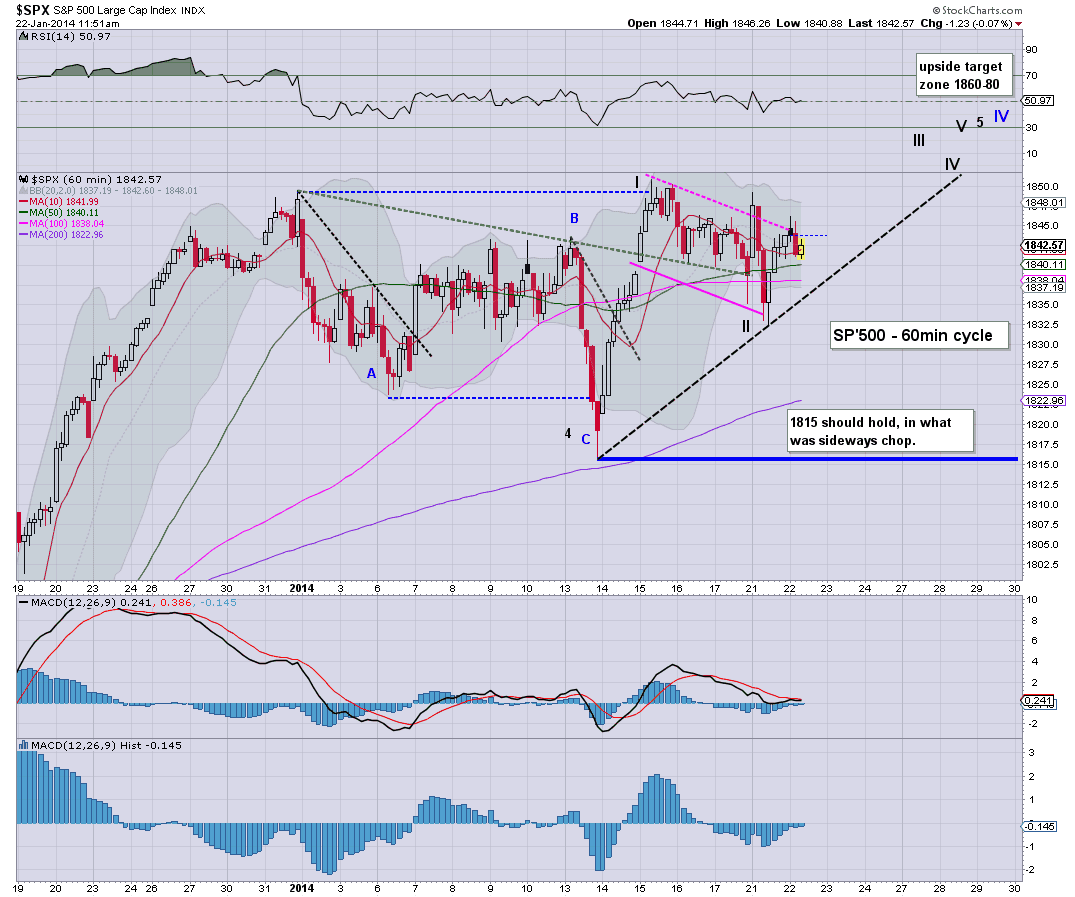 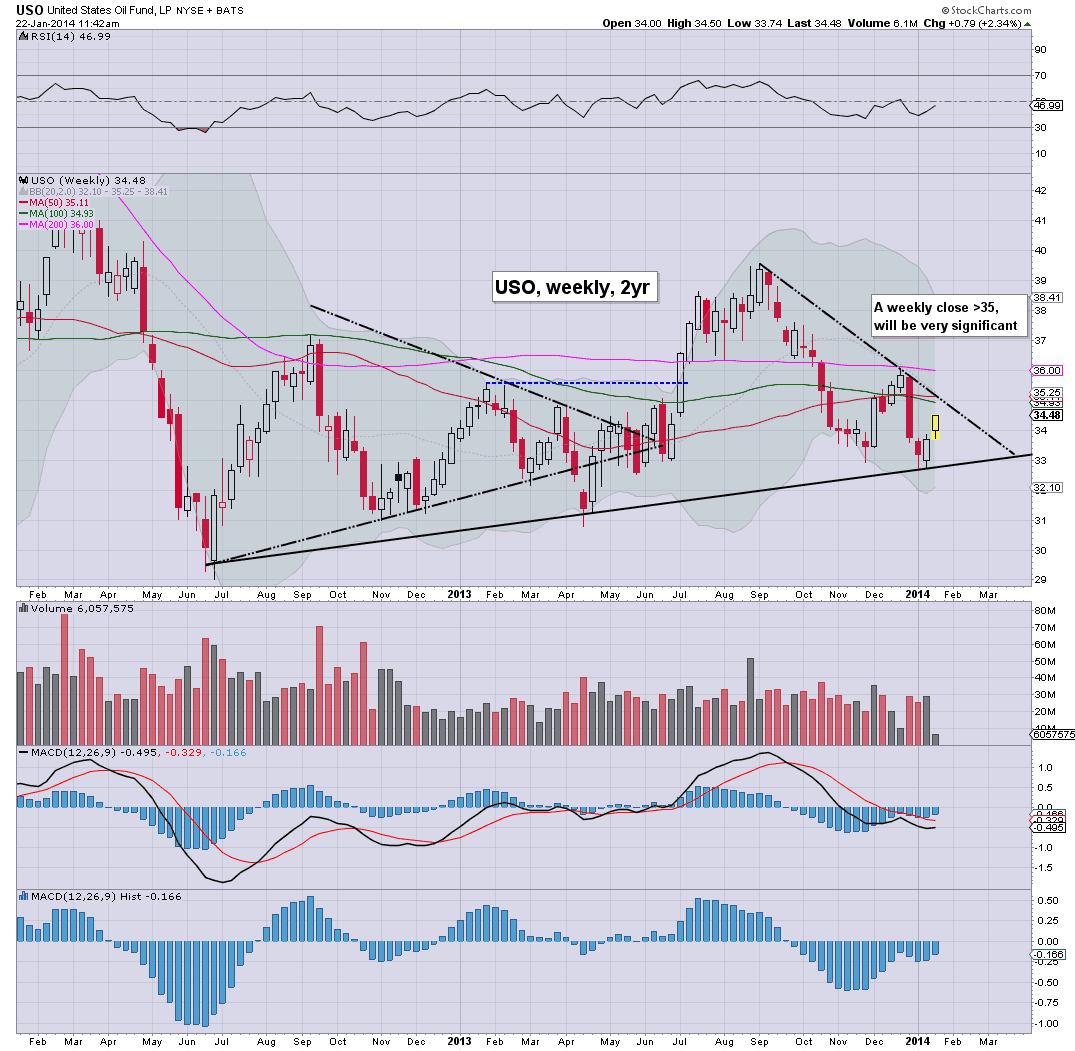 So, we're holding the sp'1840s...and the underlying strength is there for everyone to see. Are any of the bears still clamouring for sub 1800s ? Frankly I've no idea, I've stopped reading anywhere else for the past day or two.

FB seems to be merely cooling down for a day or two, but remains within an up trend.
--

12.07pm.. live on CNBC, from the Davos conference, its none other than Japan's Abe, Mr 'I'll print my country out of all its problems'

I'd love to hear him talk about just how his country is going to manage with the population set to collapse from 120m to 75 million in the next 30/40 yrs.   Game over Japan.... game over. Its way too late for them to start having babies.
Posted by Trading Sunset at 16:52:00
Email ThisBlogThis!Share to TwitterShare to FacebookShare to Pinterest
Newer Post Older Post Home