2pm update - the rage in all the bears 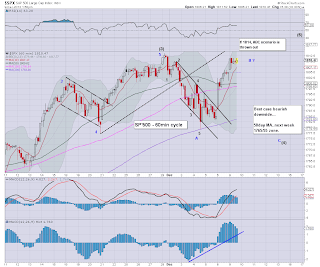 No doubt many of the bears are getting real annoyed as the afternoon proceeds. Some will still be clinging to hopes of a C wave, but really, it sure doesn't look likely. 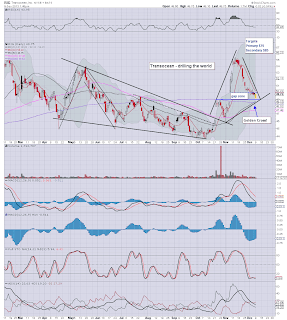 RIG has had a tough time putting in a floor, but we have a possible spike-low being formed..much like Nov'1. The next 3-7 trading days will be important for RIG, I want to see at least 52/53 before considering an initial exit, and even then, I'm still seeking much higher levels by end spring.

...
Another version of something I like..with a rather apt title.

I just can't see how we are going to fall across the next few days..where is no real econ-news due until early Thursday..at which point where is another large QE.