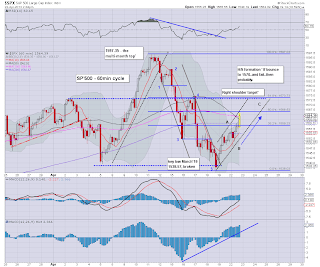 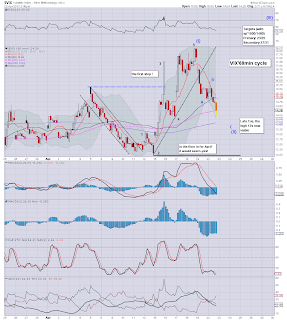 *I sit on the sidelines, and will be on standby for a major short of the indexes - and Oil, which may be as early as Tuesday morning, probably around 11am.
Posted by Trading Sunset at 19:47:00
Email ThisBlogThis!Share to TwitterShare to FacebookShare to Pinterest
Newer Post Older Post Home