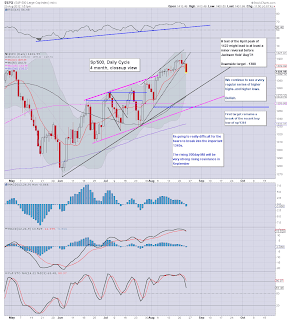 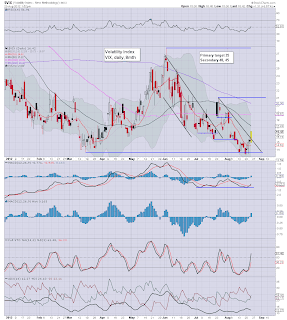 --
*the weekly VIX is also turning somewhat doomy, but more on that later.
Posted by Trading Sunset at 18:53:00
Email ThisBlogThis!Share to TwitterShare to FacebookShare to Pinterest
Newer Post Older Post Home