So much for the 'upside melt', as the sp'500 breaks below yesterday's low. The 'old leader' - Transports, is set for the third consecutive significant net daily decline. Despite the renewed weakness, VIX remains broadly subdued, managing only minor gains of 4% in the 15s. 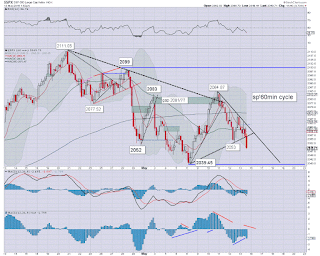 Well, I'm glad to be wrong about further tedious upside melt into the weekend.

The door is now open to make a play for the 2039 low. As has been the case for many weeks.. things only get interesting with a move into the 2020s. 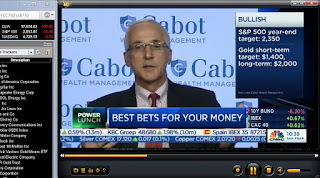 Mr L' was very bullish.. but interestingly, holds a far more bullish outlook for Gold, as he believes inflation will eventually appear as a result of the global QE programs.

--
Meanwhile.. here in the land of overly priced and overly small properties... 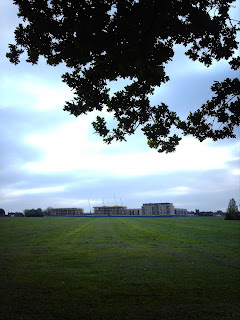 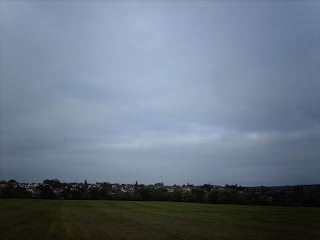