US equity indexes open a little higher, but look highly vulnerable across today. A daily close in the low sp'2020s - with VIX 17s, remains well within range. USD is trying to halt the broader downward trend, currently +0.2% in the DXY 94.10s. 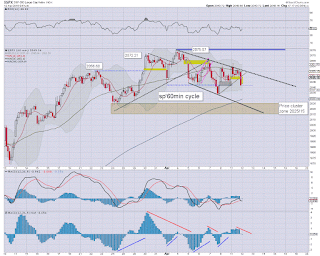 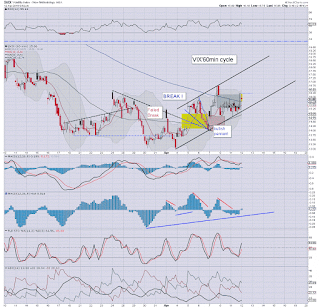 Its already a little tedious, but we should close net lower. The only issue is whether it will be above or below last Thursday's low of sp'2033. 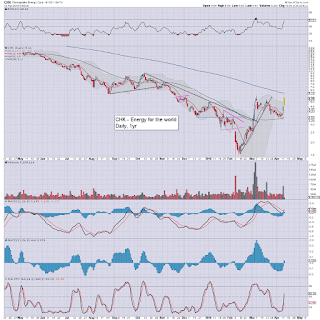 Continued utter nonsense in CHK land. The company has basically pledged just about every asset to backup a $4bn credit line. If Nat' gas prices remain broadly subdued... it remains just a matter of time before the creditors pull the plug.

*It is notable that despite the last two days of hyper gains, CHK is still below the high (a black-fail candle no less) from early March.
--

Broadly though... no sustained bearish action for some weeks.
Posted by Trading Sunset at 14:53:00
Email ThisBlogThis!Share to TwitterShare to FacebookShare to Pinterest
Newer Post Older Post Home